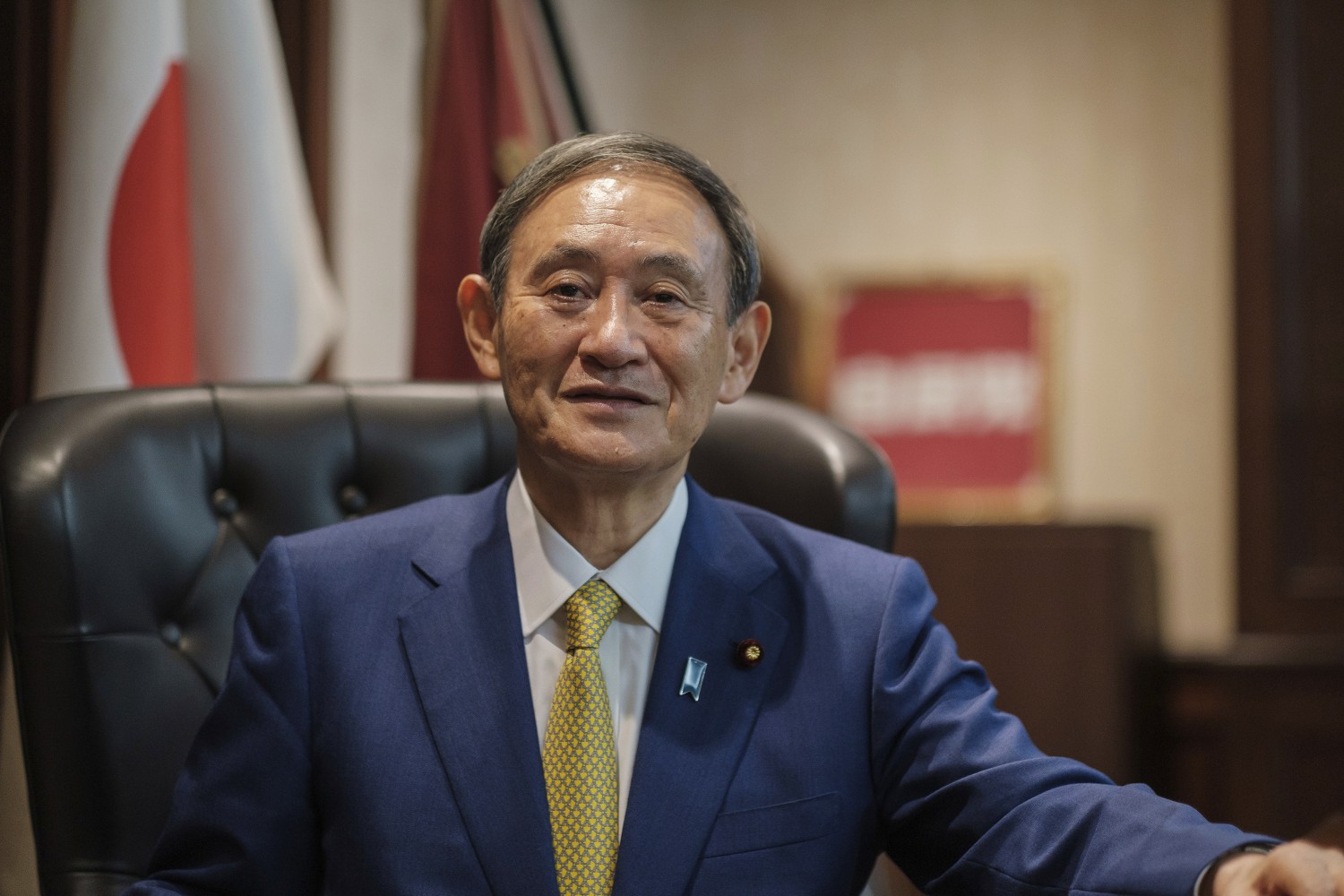 After Shinzo Abe’s surprising resignation, Japan has found his successor. The country’s governing party, LDP, recently voted in favor of Yoshihide Suga as the party’s new chair. The party commands a majority in the relevant lower house of parliament, thus making the previous cabinet secretary’s election as the future Prime Minister of Japan a virtual certainty.

Who is Yoshihide Suga?

The 71-year-old former cabinet secretary, and government spokesman said he seeks to continue Abe’s policies. Shinzo Abe had recently announced his resignation due to health reasons.

Suga was Abe’s right-hand man for nearly eight years as Cabinet Secretary. His win was thus considered a formality. He had previously secured the backing of influential groups within the LDP, which has governed almost continuously for decades. Due to the quid pro quo, these groups can now expect their people to receive cabinet posts from Suga.

Suga’s reputation is one of a classical, no-nonsense politician. He studied law and politics in Tokyo. However, he only became a member of parliament by the age of forty-seven. In the LDP, which is dominated by political dynasties, Suga’s rise is extraordinary but not astonishing, given his relationship with Abe. Suga comprehended how to handle the influential officials and used to disregard undesirable inquiries from journalists at his daily press conferences, all in an effort to shield PM Abe.

How long Suga, who is not a member of a power group within the LDP, can govern remains to be seen. However, new parliamentary elections in the near distant future, notably if Suga failed to deliver to the people and his LDP, are certainly not inconceivable.

Unlike Abe, who was driven by nationalism, Suga does not have the reputation of being an ideologue. Suga is about the implementation of concrete, pragmatic steps. Above all, he believes that the G7 country, Japan, needs a potent private sector in order to be taken seriously around the globe.

Suga has already initiated a tax practice in which individuals in the countryside can decide to pass their local taxes on to rural rather than urban communities. Suga hopes it will help villages suffering from emigration.

However, Suga also inherits unfinished business from Abe. The economy, which the latter desired to bring out of stagnation using “Abenomics,” which includes loose monetary policy, debt-financed economic stimulus programs, and the promise of reforms, has descended into a deep recession in the wake of the COVID pandemic.

While Suga intends to proceed with “Abenomics,” which has created millions of jobs in Japan, he will have to address and solve the issue of Japan’s rapidly aging society and the desertification of rural regions in the course of migration to the big cities.

Relations With China and South Korea

The world’s third-largest economy is furthermore encountering significant challenges regarding geopolitics. Relations with China, which is challenging due to island dissensions and Japan’s handling of its war history, has enhanced lately. Relations with South Korea are also being laboriously tested as a result of a trade dispute, and Tokyo and Moscow continue to clash over the Kuril Islands in the Pacific.

While Suga is highly experienced domestically, he lacks experience on the international stage, which, particularly in these times, could turn out to be a detriment to Japan. For this reason, one ought to anticipate a proclivity by Suga to pick an experienced foreign minister in his cabinet.

In general, the personnel in his cabinet will indicate whether it will be business as usual for Japan, an Abe 2.0 government, in which only the names have changed, or whether Suga is willing and capable of delivering much-needed reforms for Japan — at home and abroad.

Trump visits RBG’s casket, is greeted by chants of ‘vote him out!’

Citigroup, Closely Tied to the Clintons, Had a Senior V.P. Outed as a QAnon Promoter, a Conspiracy Group that Reviles the Clintons

Let’s Be Real: President Biden Would Probably Be More Hawkish Than Trump

Constitution To Be Replaced By List Of Ginsburg's Last Wishes