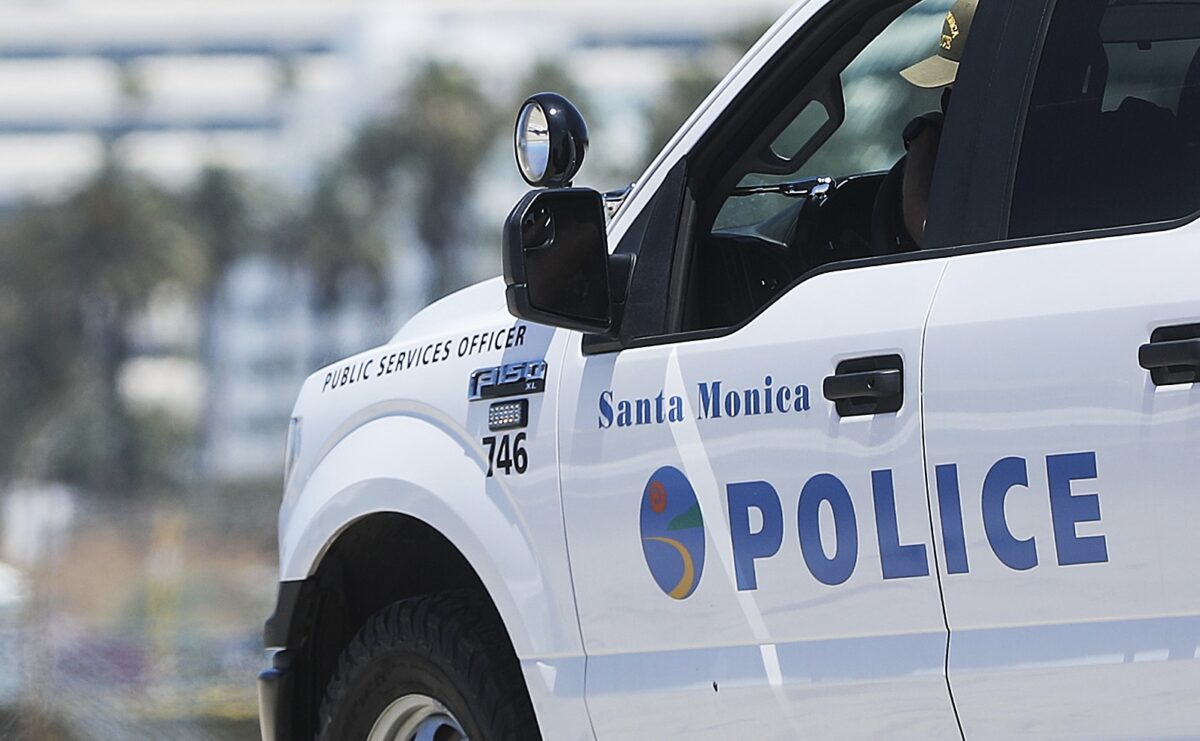 The incident occurred at about 3:40 p.m. Tuesday near Sixth Street and Broadway, said Lt. Rudy Flores of the Santa Monica Police Department (SMPD).

Manuel Jaramillo-Heredia, 52, of Inglewood, and Emilio Reyes, 43, of Los Angeles were booked on suspicion of attempted murder, Flores said. The case will be presented to the Los Angeles County District Attorney’s Office on Thursday for filing consideration, Flores said.

“Officers were flagged down by several people who heard gunshots,” Flores said. He added that police found an SUV and a van that were both involved in a collision. The driver of the SUV, Reyes, appeared to have a gunshot wound to his upper arm, authorities said.

“SMPD officers learned that the driver of the van, identified as Manuel Jaramillo, shot several rounds at Reyes,” Flores said. “In response, Reyes intentionally rammed his SUV into Jaramillo’s van twice, while he was still inside. Reyes and Jaramillo are known to each other and were involved in an argument prior to the incident.”

Reyes was treated at a hospital and discharged, Flores said. The handgun allegedly used by Jaramillo-Heredia was recovered by police, and both vehicles were towed to be processed by forensics personnel, Flores said.

For the fruit of the light consists in all goodness, righteousness and truth.
Ephesians 5:9
DailyVerses.net