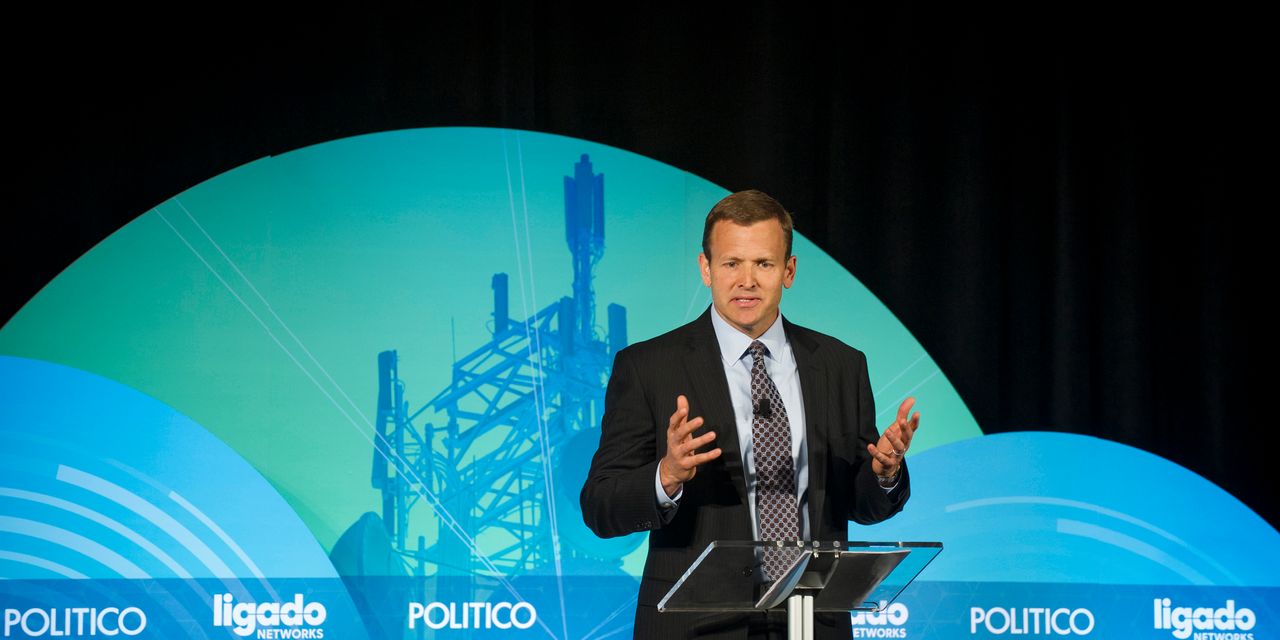 Wireless venture Ligado Networks LLC is in talks with key creditors and shareholders to restructure about $8 billion in debt and other obligations while buying time to monetize its 5G-network assets, according to people familiar with the matter.

The company, formerly known as LightSquared, faces a large maturity of senior debt which comes due in December. While earlier this year Ligado won Federal Communications Commission approval to use its wireless spectrum licenses to support a ground-based network, the company is a long…

Lawmakers Close In on Spending Deal to Avert Shutdown

Making Offices Safe for Workers, and Making Money Doing It

Trump Announces a New Round of Farm Aid in Battleground Wisconsin

Fed's Bullard Says Inflation Could Start to Pick Up Soon

A Spoonful of Suga Could Sweeten Japan's Post-Abe Economy