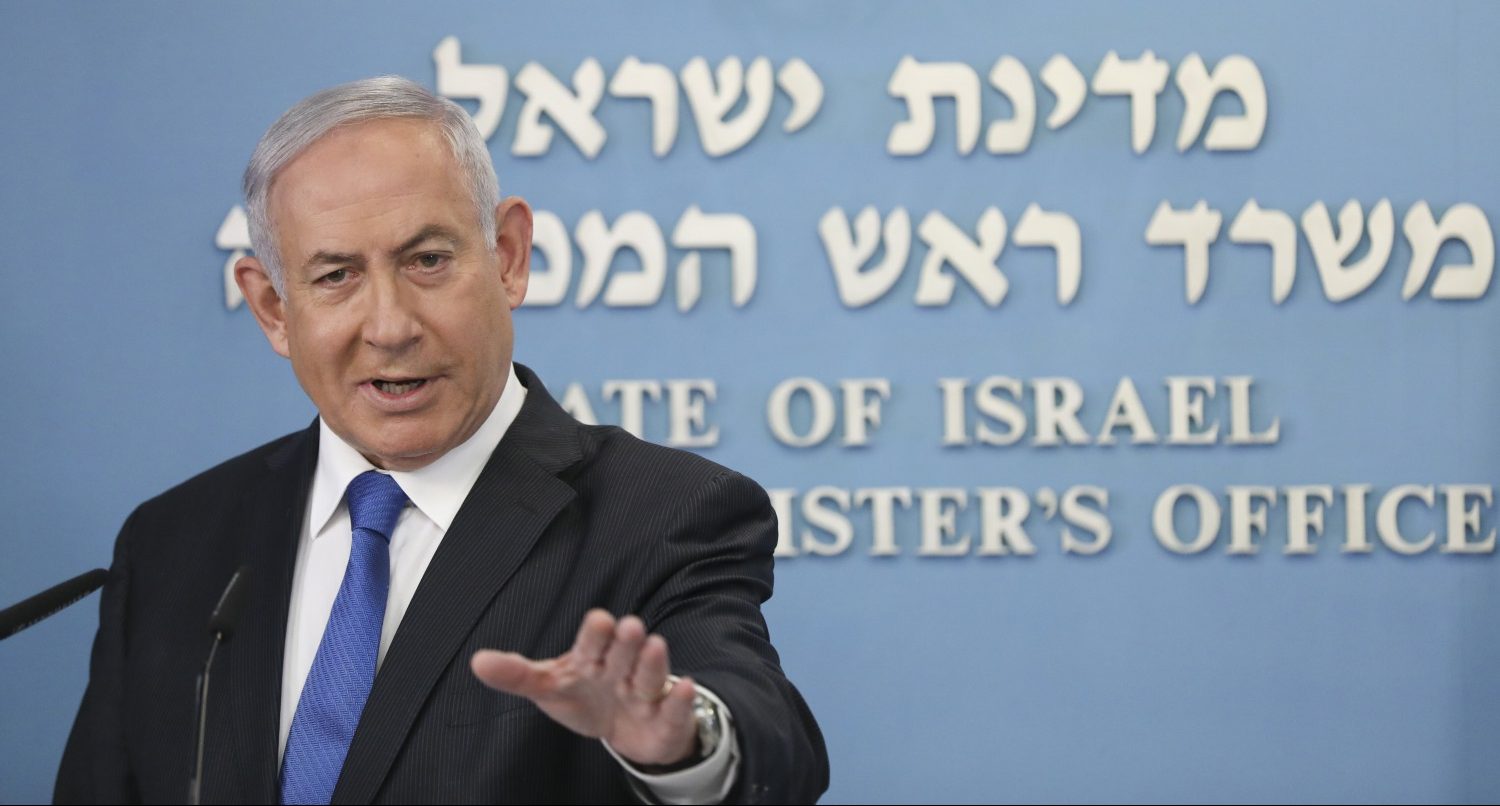 Israel has imposed a second lockdown on its citizens to contain the spread of COVID-19, with tough restrictions coming into effect during the Jewish new year.

It is due to begin on Friday and last for three weeks.

Prime Minister Benjamin Netanyahu argued that his decision was necessary as Israel has experienced an average of 4,000 new daily infections in recent weeks.

Netanyahu Has Introduced a Raft of Tough Measures

The measures that he announced include: no more than 10 people can meet indoors while groups of 20 are allowed outdoors; schools and shopping centers will close; non-governmental offices and businesses can stay open but they must not accept customers; supermarkets and pharmacies can remain open.

Netanyahu believes that he reopened the economy too soon in April and May, but the restrictive measures that the Prime Minister introduced in July have made no difference in preventing the spread of the coronavirus. Some of these restrictions included closing markets, shops and other public venues on weekends, and allowing restaurants to provide take-away services and deliveries.

A week before Netanyahu announced his latest set of restrictions, coronavirus commissar Professor Ronni Gamzu said on live television that Israel’s Arab and strictly Orthodox populations were to blame for a surge in COVID-19 infections. This is because they were not abiding by social distancing guidelines.

This is cheap political point-scoring as Jewish News suggests that these are two of Israel’s poorest communities. Yet the evidence proves that these communities had the smallest number of cases and casualties when the coronavirus spread throughout Israel, which makes Gamzu’s attacks against them even worse.

Israel’s Arab community only experienced five deaths at the height of the COVID-19 pandemic, and ultra-Orthodox towns and neighborhoods witnessed infection rates of around 18 per 100,000 people, according to a report entitled A Picture of the Nation.

Aida Touma-Suleiman, a Knesset member for the Joint List, said the Arab community collaborated with health, employment and communication experts to ensure that people in this community cooperated with each other. Touma-Suleiman argues this was essential in urging citizens to be careful.

France 24 states that because the Arab community has a strained relationship with the government, many Arabs could not depend upon politicians to help them. It is likely they will have to depend upon themselves again during a second lockdown given the government’s track record of communicating with Israel’s Arabic population so far.

Despite this, some cities like Kafr Qasim closed schools completely and this could have a damaging effect on children’s life chances later on.

Studies of clusters of infections in family groups across China have concluded that children that participated in these studies did not spread the coronavirus. It is not worth damaging the prospects of Israel’s future generations just to contain a virus that has affected a small proportion of Israel’s population.

A second lockdown will inflict further economic damage on Israel’s economy, which is already experiencing a recession due to the pandemic, and it will cost taxpayers an estimated $1.88 billion.

Considering Sweden has managed to reduce its number of coronavirus-related deaths and maintain a healthy economy without going into lockdown, the time has come for Israel’s politicians to rethink their COVID-19 strategy.

Although Netanyahu is understandably worried about a surge in coronavirus cases, a second lockdown is not going to make a difference, and it will only inflict more economic pain later on. It appears that the Prime Minister is using COVID-19 to score cheap political headlines to distract people’s attention from his own corruption charges and recent failures.

Do You Vape? Here’s What to Expect if You Travel to Dubai

UK will refuse if EU asks for Coronavirus Brexit extension

The Capital Letter: Week of August 17

Read Trump re-opening plan phases to see when you can back to school, church, the gym and bars

You are being gaslighted