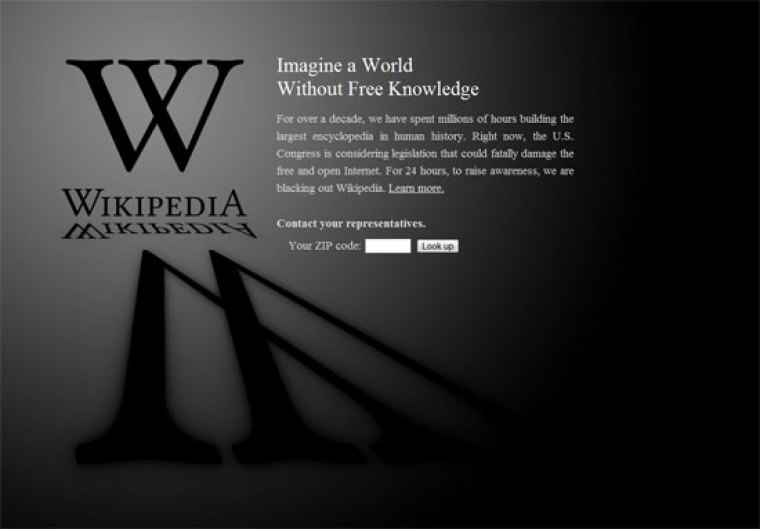 Wikipedia has decided to restrict its editors from expressing opposition to same-sex marriage on its platform ­— a decision that comes months after co-founder Larry Sanger said the site’s neutrality policy was “dead.”

Volunteers who write and edit Wikipedia’s articles can no longer include on their profile page any “userbox” — a badge expressing their beliefs — that is against gay marriage. For example, one such userbox states, “This user believes marriage is between one man and one woman.”

The decision was made after a recent discussion where “predominantly left-wing editors” argued such a stance was “discriminatory” and against site policy, according to Breitbart.

The discussion began after an editor, Adam Cuerden, suggested that just one userbox be deleted, calling it “pretty explicitly homophobic” and citing a site guideline prohibiting “inflammatory or divisive” content in userboxes. Soon, he suggested that other userboxes in favor of traditional marriage should also be deleted.

The move led site administrator “Ad Orientem” to resign, according to The Christian Institute, which noted that the administrator pointed out that the decision was “clearly inconsistent” with the project’s commitment to neutrality and condemned hostile comments about traditional marriage supporters.

They “represent an ugly tendency to condemn the views of others as outside the bounds of acceptable thought, never minding those views are held by the vast majority of people globally and the followers of most of the world’s major religious faiths,” the administrator was quoted as saying.

In May, Wikipedia co-founder Sanger had declared that the site’s “NPOV,” or neutral point of view, “is dead.”

“The original policy long since forgotten, Wikipedia no longer has an effective neutrality policy,” he wrote. “There is a rewritten policy, but it endorses the utterly bankrupt canard that journalists should avoid what they call ‘false balance.’ The notion that we should avoid ‘false balance’ is directly contradictory to the original neutrality policy.”

He continued, “In another place, the article simply asserts, ‘the gospels are not independent nor consistent records of Jesus’ life.’ A great many Christians would take issue with such statements, which means it is not neutral for that reason—in other words, the very fact that most Christians believe in the historical reliability of the Gospels, and that they are wholly consistent, means that the article is biased if it simply asserts, without attribution or qualification, that this is a matter of ‘major uncertainty.’

“In other respects, the article can be fairly described as a ‘liberal’ academic discussion of Jesus, focusing especially on assorted difficulties and controversies, while failing to explain traditional or orthodox views of those issues. So it might be ‘academic,’ but what it is not is neutral, not in the original sense we defined for Wikipedia.”

Rep. Jim Jordan: 'No President Has Done More of What They Said They Would Do'

Russian scientists have found a major weakness of the coronavirus

ELECTION 2020: Who are the MPs ejected from the Beehive?

German Health Expert on Second Wave of COVID-19: More Deaths in 6 To 8 Weeks

A Beginner’s Guide to Biking: How to Cycle for Fitness

We’re Only 3 Days Into Hurricane Season, And It’s Already a Record-Breaker

Trump needs older voters on Nov. 3 – but he's losing them

A Biden win and a 'blue wave' outcome could mean the Fed hikes rates sooner than expected, a Morgan Stanley portfolio manager says