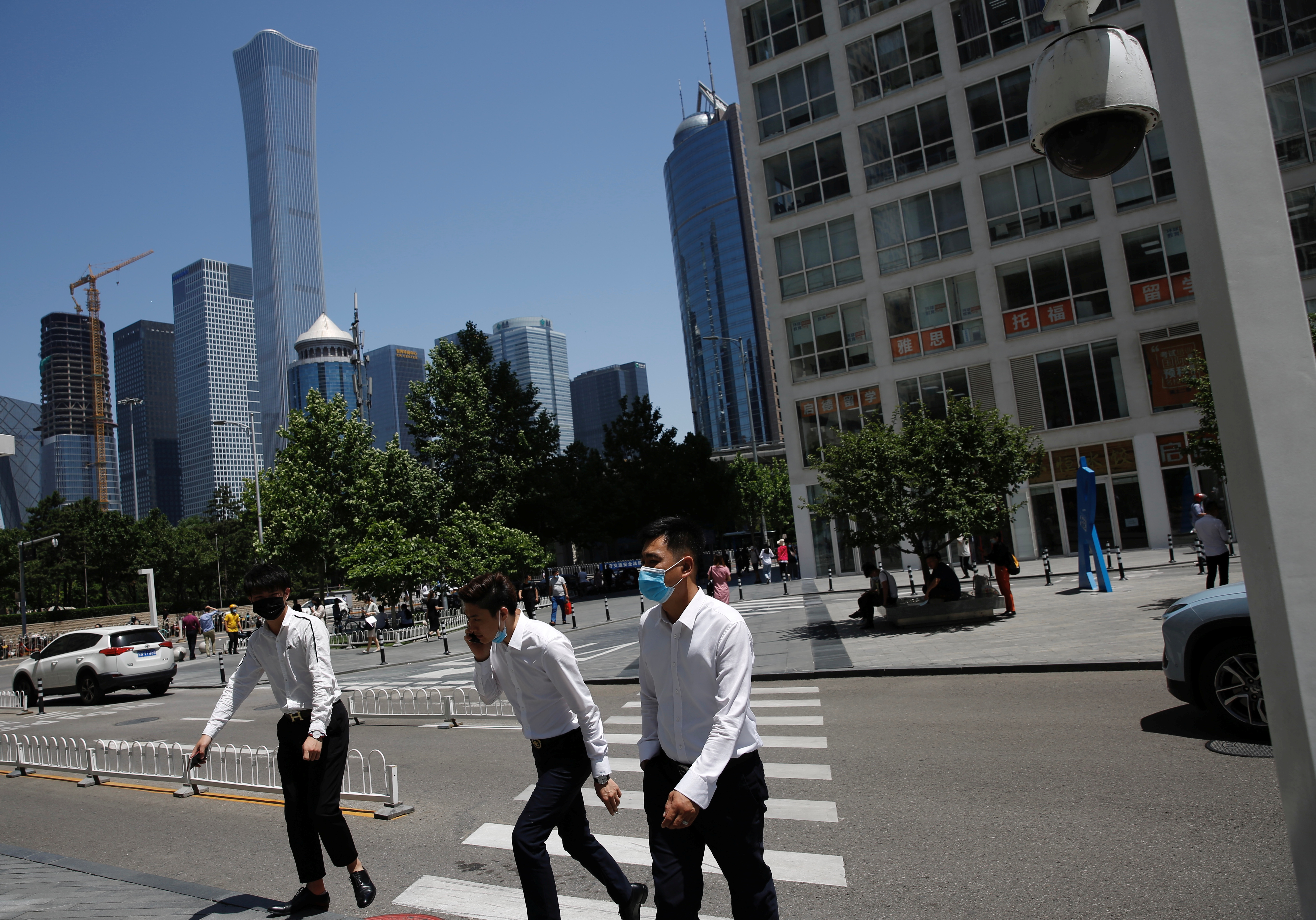 The COVID-19 pandemic continues to wreak havoc across the world, placing great strains on public finances and health systems. The pandemic is likely to create seismic changes in the economic, political, and security dimensions of the Middle East and North Africa (MENA) region, as well as recalibrate its relations with global powers, including China.

Early on in the crisis, MENA energy producers, including Saudi Arabia, Iran, the United Arab Emirates, Kuwait, and Qatar, sent medical supplies to China, the world’s largest consumer of Middle Eastern crude. As China slowly fought back the virus, it reciprocated by sending supplies to various MENA states, while conducting a public relations campaign in the region. In light of an ineffective U.S. response to the pandemic, China has sought to showcase its governance model and swift response. China’s public outreach and diplomacy during the crisis has aimed to reframe the narrative about its role in the region and globally, amid deepening mistrust and competition with the United States and Europe.

The Brookings Doha Center invites you to attend a webinar on China’s role in the MENA region post-COVID-19. The discussion will address the following questions: Within the context of regional and global economic challenges, how will Chinese-MENA relations evolve in the post-COVID-19 era? How can MENA states navigate rising U.S.-China tensions? And, in the long term, can China supplant the roles of the United States and Europe in the region, particularly in the Gulf and North Africa?

Coronavirus: Face mask exemption cards and other US claims fact-checked

Boris Johnson and Carrie Symonds annouonce the birth of a baby

Why is national security legislation for the HKSAR imperative?

Will China Use Economic Insecurity To Buy Up Stakes In US & Europe?

France elects its first transgender mayor: ‘They voted for my program’

Thousands Of NYC Protesters March On The Home Of Mayor Bill DeBlasio, Demand He Resign For How He’s Handled The City