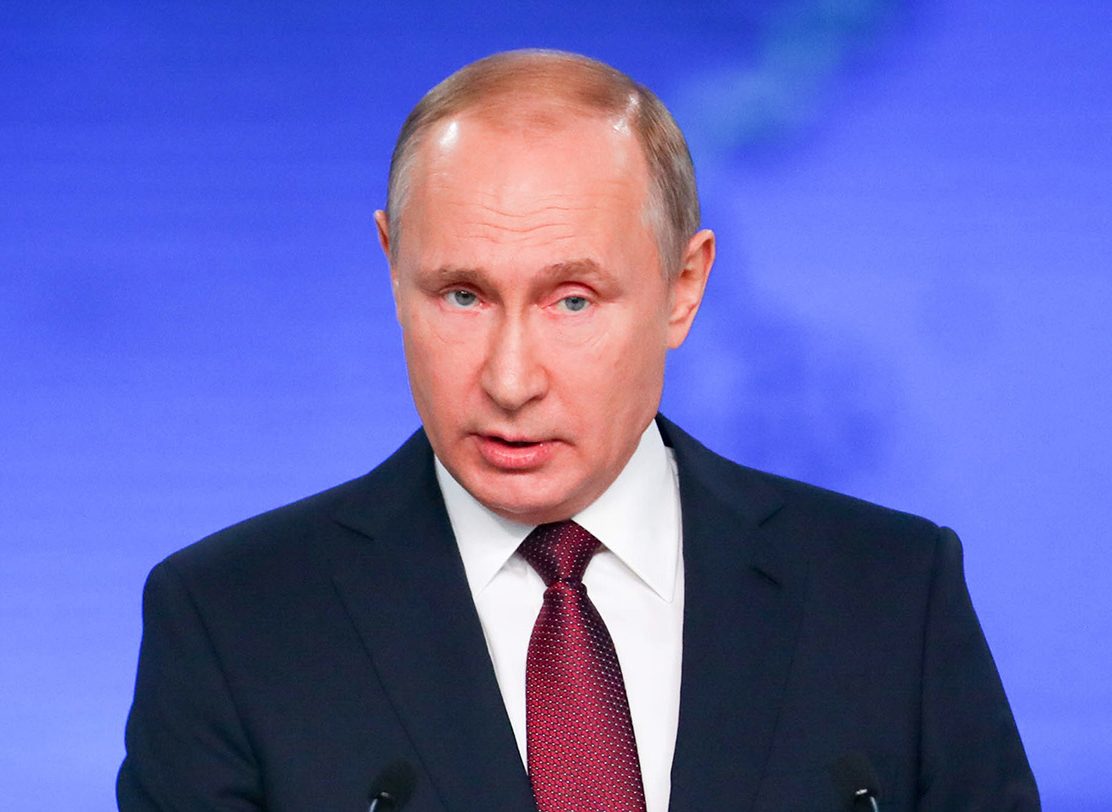 White House national-security adviser Robert O’Brien made the statement on October 16 on Twitter in response to Putin’s proposed extension of the bilateral treaty for one year without preconditions.

O’Brien said the U.S. proposal of an extension of New START for one year in exchange for Russia and the United States capping all nuclear warheads during that period “would have been a win for both sides.”

O’Brien said the United States believed the Russians were willing to accept the U.S. proposal when he met with his Russian counterpart in Geneva earlier this month. He added that Washington is “serious about arms control that will keep the entire world safe” and hopes Russia will “reevaluate its position before a costly arms race ensues.”

“The United States made every effort. It is disappointing that the Russian Federation backtracked on an agreement covering all nuclear warheads for the first time,” Billingslea said. “This would have been an historic deal, good for the U.S., Russia, and the world.”

Putin proposed extending the bilateral treaty for one year without preconditions to keep it from expiring and to allow talks to revive it to continue.

Putin also instructed Foreign Minister Sergei Lavrov at a meeting with permanent members of Russia’s Security Council on October 16 to work out Russia’s position on New START and inform the United States of developments.

“In this regard, I propose…extending the current treaty without any conditions for at least a year so that meaningful negotiations can be conducted on all the parameters of the problems…,” Putin said, adding it would be “extremely sad” if the treaty expired.

Putin’s proposal came just two days after Lavrov said that Moscow didn’t see any prospects for extending the treaty with the United States, stressing however that Moscow plans to carry on with negotiations on the subject.

The 2010 treaty limits strategic nuclear weapons and is due to expire in February, although it can be extended for five years, which Moscow has said it is ready to do without preconditions.

The White House, which has already withdrawn from other arms-control treaties because it accused Moscow of violations and felt the agreements benefited Russia more than the United States, has called for Beijing to join Moscow and Washington to find a replacement for New START.

The Chinese government has balked at the prospect of participating in the treaty.

Earlier this month, Russia and the United States held an 11th-hour round of talks on the treaty in Helsinki, with Washington saying it was willing to extend the New START treaty for some period of time provided the Russians agreed to the freeze, a proposal the Kremlin quickly rejected.

The issue of the New START treaty comes less than three weeks before the U.S. presidential election.

Democratic challenger Joe Biden supports extending New START “to use that as a foundation for new arms-control arrangements.” If Biden wins, the treaty will expire just weeks after he is inaugurated.

Biden calls the treaty — which was negotiated when he was vice president under President Barack Obama — an “anchor of strategic stability between the United States and Russia.”

Trump’s administration wants any new nuclear arms-control treaty to cover all types of warheads, to contain stronger verification and transparency measures, and to bring China, which has a fraction of the nuclear weapons of Russia and the United States, on board.

Russia has warned that there is not enough time to renegotiate a complicated new treaty by February.

On October 13, more than 75 lawmakers across Europe called on the United States to extend New START before its expiration.

Deadly floods in 4 states of India with dozens killed

Civilization Won’t Decline: It Will Collapse

Video shows missile trail that may be Turkey's test of S-400, prompting warning from US

Testing for the virus is a fool’s errand