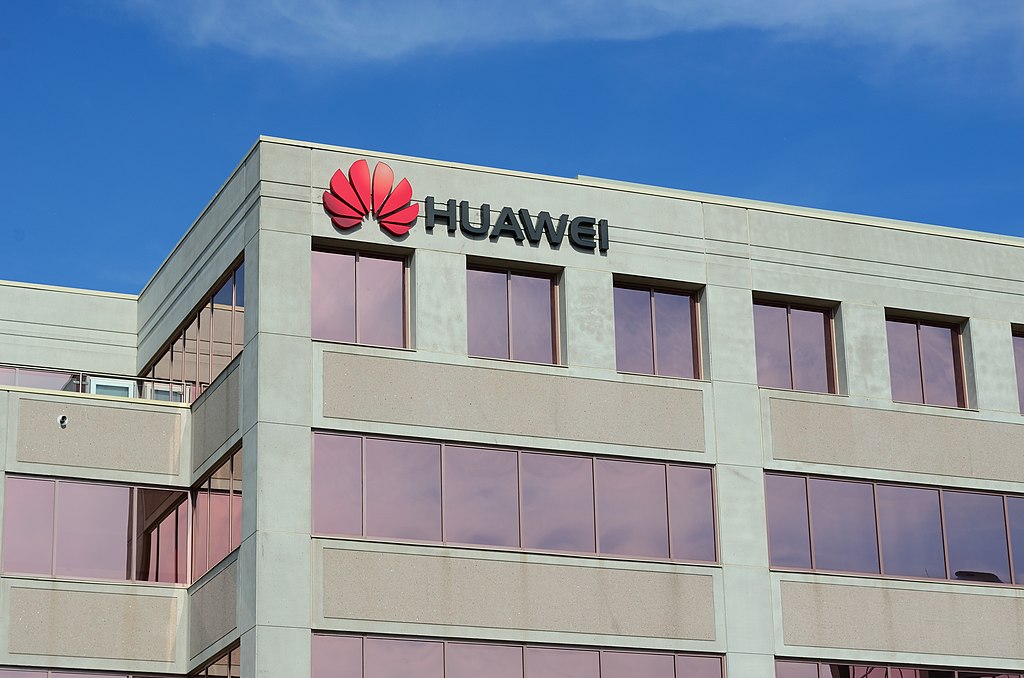 The Chinese telecommunications company Huawei announced Thursday it has received permission to proceed with a research and development and manufacturing facility in Cambridge, U.K.

Huawei detailed the project’s approval in a Thursday press statement. The Chinese company plans to invest £1 billion in the facility (about $1.2 billion).

Huawei said its new 50,000-square meter Cambridge factory, to be built on 500 acres of land, will directly create about 400 new jobs in the area and “further cement Cambridge as a global innovation hub.”

The company’s announcement comes amid concerns about its close ties with the Chinese government and concerns that reliance on the company could cause security risks.

Huawei has also been accused of using its communications networks to provide authoritarian regimes with the ability to track and surveil political dissidents. Specifically, the Wall Street Journal reported in August 2019 that Huawei had helped the governments of Uganda and Zambia to curtail political dissenters by “intercepting their encrypted communications and social media, and using cell data to track their whereabouts.”

The U.S. has also pushed other allies to block Huawei from participating in building their 5G networks. The U.S. had lobbied to stop the U.K. in particular from using Huawei’s services, however, Prime Minister Boris Johnson announced in January that Huawei would be permitted to participate in the U.K.’s 5G network in a limited capacity.

U.S. Secretary of State Mike Pompeo recently alleged that the U.K.’s decision to give Huawei a partial role in its 5G network was the result of “bullying” by the Chinese Communist Party on Huawei’s behalf.

“Beijing has reportedly threatened to punish British bank HSBC and to break commitments to build nuclear power plants in the United Kingdom unless London allows Huawei to build its 5G network, Pompeo said in a June 9, State Department press release. “Shenzhen-based Huawei is an extension of the Chinese Communist Party’s surveillance state.”

Both U.K. and U.S. critics of Huawei have been critical of Johnson’s allowance to Huawei, The New York Times reported. Even as Huawei announced its new U.K. facility on Thursday, The Times reported U.K. officials are reviewing the specific guidance on how Huawei may be allowed to operate in the country and are expected to render a decision in the coming weeks.

Why the Flynn Win and Strzok Notes are Major Obamagate Developments

US grapples with worst coronavirus outbreak in world

The Most Noble Experiment in Human History is on a Ventilator

Why chickens peck each other?

WARNING: GOVERNMENTS ARE GETTING SCARED – 3 WEEKS UNTIL THE DEATHS START SHOWING

Coronavirus: South Africans cheer as alcohol goes back on sale