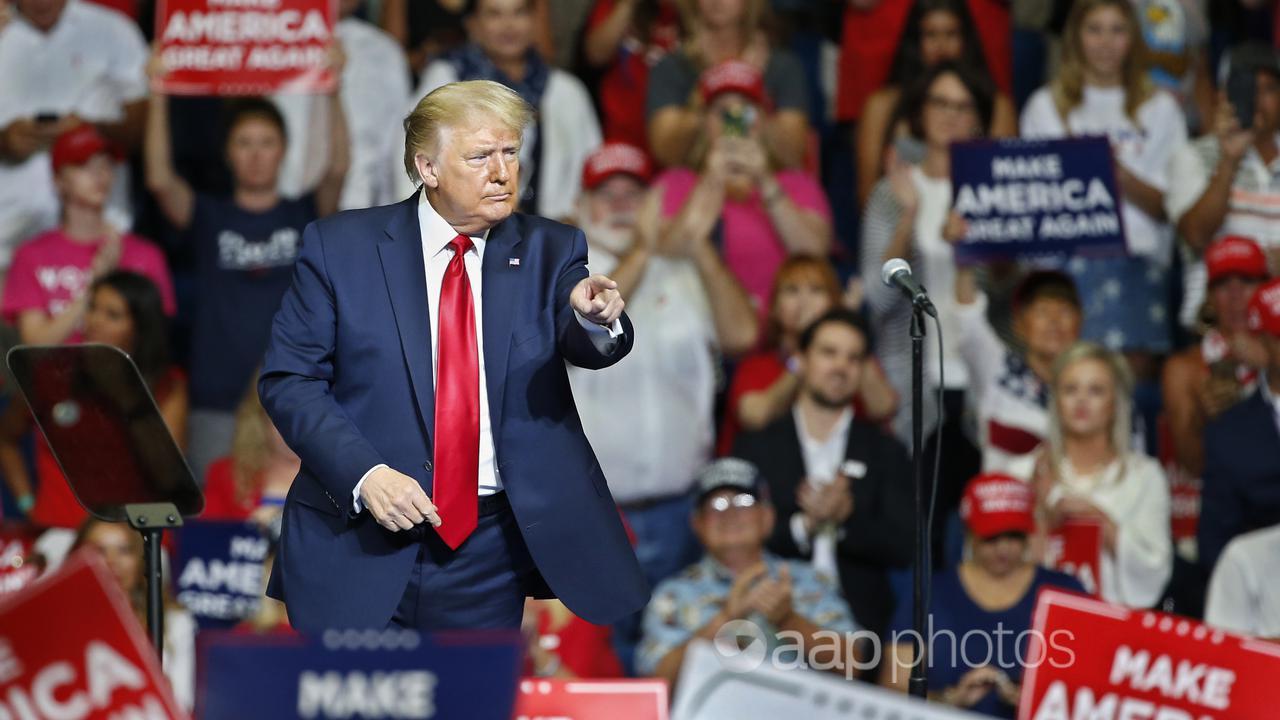 Two more staff members of President Donald Trump’s campaign who were in Tulsa, Oklahoma, for his rally on Saturday have tested positive for the coronavirus.

The campaign said on Saturday hours before the rally, Trump’s first since March, that six members of the campaign’s advance staff had tested positive.

“After another round of testing for campaign staff in Tulsa, two additional members of the advance team tested positive for the coronavirus,” Trump campaign spokesman Tim Murtaugh said.

“These staff members attended the rally but were wearing masks during the entire event.”

The White House and Trump campaign largely brushed away concerns ahead of the event about holding a rally with thousands of people despite warnings from health officials against gathering in large groups.

Most people at the rally did not wear masks.

The arena had thousands of empty seats on Saturday, a blow to Trump, who revels in large crowds, and his campaign, which had said demand outstripped the number of tickets available for the event.

Tribes in a Flux: The impact of modernization on the Berber tribe

What You Need To Know About Your Indoor Garden

Coronavirus challenges: We’re in the last chance saloon before lockdown

The kung fu nuns of Kathmandu