A majority of the U.S. House of Representatives has voted to impeach President Donald J. Trump a historic second time, on charges of ‘incitement of insurrection.’

The final vote was 232 for and 197 against impeachment with five not voting.

222 Democrats and 10 Republicans voted for impeachment.

Again, ten Republicans voted in favor today, unlike last time Trump was impeached, when not a single Republican did.

Trump is the only president in American history to have been impeached twice.

The next step: There will be a second Senate trial of Trump, the second to take place within one year.

Senators are not expected to convene to sit in judgment before Jan. 20, when president-elect Joe Biden will take the oath of office, reports the New York Times:

The House had enough votes on Wednesday to impeach President Trump for inciting a violent insurrection against the United States government, as more than a half-dozen members of the president’s party joined Democrats to charge him with high crimes and misdemeanors for an unprecedented second time.

Reconvening under the threat of continued violence and the protection of thousands of National Guard troops, the House was determined to hold Mr. Trump to account just one week before he was to leave office. At issue was his role in encouraging a mob that attacked the Capitol one week ago while Congress met to affirm President-elect Joseph R. Biden Jr.’s victory, forcing lawmakers to flee for their lives in a deadly rampage.

The House put forward and was on the brink of adopting a single article of impeachment, charging Mr. Trump with “inciting violence against the government of the United States” and requesting his immediate removal from office and disqualification from ever holding one again.

At least nine Republicans, including Representative Liz Cheney of Wyoming, the party’s third-ranking leader in the House, supported the charge in a remarkable break from the head of their party. Though she put on a statement on Tuesday announcing her intent to vote impeach, Ms. Cheney did not rise to speak in support of the article on the floor.

Trump breaks his own record, and again gets the most votes ever for #impeachment!

Confirmed: President Trump will be releasing a video statement later tonight after being impeached a second time.

We can expect that he will again claim his words were “totally appropriate.”

But the Congress has spoken and he has been impeached for inciting an insurrection.

Half the Presidential impeachments in American history will now belong to Donald Trump.

The 10 House GOPers who voted for impeachment are

GOP @RepKinzinger on his YES vote:

McConnell on Senate trial timing: “I believe it will best serve our nation if Congress and the executive branch spend the next seven days completely focused on facilitating a safe inauguration and an orderly transfer of power to the incoming Biden Administration.”

Why I Chose St. Lucia for Citizenship by Investment 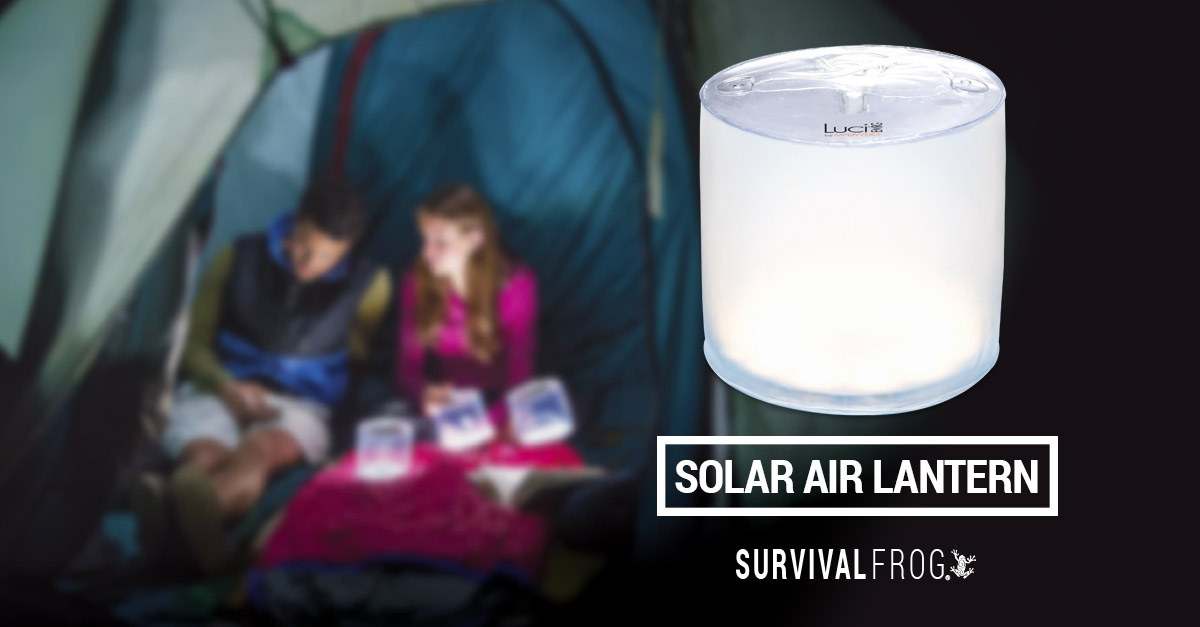