The time has come once again to release this to the remnant few.  The world can be a hard, cruel and ugly place and it is best not to forget this (as well as a beautiful, kind and loving spot, dependent upon the hearts of men).

Those About To Die – The Story Of The Roman Games (Or Does History Repeat Itself?)

Those About To Die
The Story Of The Roman Games
Aint Freedom Nice?
By Daniel P. Mannix

Those About To Die 1 – The Games
Nero was emperor and for two weeks the mob had been rioting uncontrolled in the streets of Rome. The economy of the greatest empire that the world had ever seen was coming apart like an unraveling sweater.

Those About To Die 2 – The Gladiators
In the early days when the games were merely athletic contests there were no gladiatorial combats. Gladiators were introduced by accident. Two brothers named Marcus and Decimus Brutus wanted to give their dead father a really bang-up funeral.

Those About To Die 3 – Sea Battles In The Colosseum
The demand of the crowd, not only for bigger and better games but also for novelties, kept increasing and the government was hard put to it not only to provide elaborate enough spectacles but also to think up new displays. Possibly the most elaborate demonstrations of all were the naumachia or naval combats.

Those About To Die 4 – The Colosseum
The first century of the Christian era probably marked the high point of the games. The spectacles had grown to such an extent that it seemed incredible that they could ever be surpassed.

Those About To Die 5 – The Animal Fighters
By the time the Colosseum was built, wild animal, shows were an important part of the games. Wild beasts had always appeared in the shows from the earliest days, either in the form of trained animal acts or for hunts in which deer, wild goats and antelopes were turned loose in the arena and killed by experienced hunters.

Those About To Die 6 – How The Animals Were Killed
For weeks before the show, tickets have been distributed by wardheelers, thrown to the crowds by the editor giving the games, and sold by speculators. People not fortunate enough to get a ticket have started to line up before the various entrances to the great building days in advance hoping to find standing room

Those About To Die 7 – The Gates Of Death
Outside the arena, while the andabatae were slugging it out, slaves were busy rolling out a model of a mountain through the Gate of Death up to the inner ¦ barrier. On it were live trees, flowers, flowering shrubs, and even streams of running water, kept flowing by pumps worked by slaves in the interior.

Those About To Die 8 – Jewish Prisoners
“Immediately after the noon period, we’re going to have a holocaust of prisoners. They’re to be killed by lions but I want to save the good man-eaters until the next day. If the man-eaters are used today, they’ll be gorged and won’t work in the legendary pageants scheduled for tomorrow.

Those About To Die 9 – The Weapons
Negrimus threw his net and caught the Secutor, but before he could jerk the heavily armed man off his feet, Priedens had rushed forward still enveloped in the net and plunged his sword into the Retiarius’ thigh.

Those About To Die 10 – A Gladiators Right
Glyco found the youngster knocking-up his mistress. It wasn’t the kid’s fault; he was only a slave and had to do what the woman wanted. She’s the one who ought to go to the bull, but if you can’t beat a donkey you have to beat his pack, I suppose. Anyhow, it’ll be a good show.

Those About To Die 11 – Bullfighting
The arena had been flooded during the night with salt water carried from the port of Ostia. (And how the Romans even with their unlimited manpower and wealth were able to accomplish this miracle I can’t imagine.)

Those About To Die 12 – The Variations In The Games
Marcus Aurelius, the great Roman emperor and philosopher, remarked: “I wouldn’t mind the games being brutal and degrading if only they weren’t so damned monotonous.”

Those About To Die 13 – Where The Multitude Of Animals Came From
Trajan gave one set of games that lasted 122 days during which eleven thousand people and ten thousand animals were killed. Titus had five thousand wild animals and four thousand domestic animals killed during the one hundred-day show to celebrate the opening of the Colosseum

Those About To Die 14 – Twelve Beautiful Young Girls
In 281 A.D., the Emperor Probus had “large trees torn up by the roots and fixed to beams in the arena. Sand was then spread over the beams so the whole circus resembled a forest. Into the arena were sent a thousand ostriches, a thousand stags, a thousand boars, one hundred lions, a hundred lionesses, a hundred leopards, three hundred bears and numerous other animals. These were all killed in a great hunt.” (Vopiscus).

So many sources were used in preparing this volume that it would be impossible to name them all. In many cases, only a single reference was taken from a book.

However, some of the main works dealing with gladiatorial games are listed in the Bibliography. Some of the sequences, especially the description of the shows at the time of Carpophorus, are a compendium of many sources. In describing how Carpophorus trained the animals that had relations with women, I used Apuleius and also the technique employed by a Mexican gentleman I met in Tia Juana who was making 16mm. stag films on the subject.

The description of the venatores’ battle with the lions and tigers is a combination of original sources, J. A. Hunter’s account of Masai warriors spearing lions, and comments from Mel Koontz and Marbel Stark, both of whom are professional lion tamers.

The crocodile wrestling is described by Strabo, but I added material told me by a Seminole Indian who wrestled alligators in Florida. The gladiatorial combats are all taken from contemporary accounts or from graffiti (wall drawings) in Pompeii. The bullfights are from graffiti of the fights, contemporary descriptions, the murals in Cnossus, incidents I’ve observed in Spanish bullfights, and suggestions made by Pete Patterson, who is a rodeo clown.

The battle between the Essedarii and the Greek Hop-lites is a combination of Tacitus’ description of British war chariots, Hogarth’s description of the Hoplite phalanx in Philip and Alexander of Macedon, extracts from Mason’s Roping, and the manner in which a British square was handled in the early nineteenth century. the elephant fights come from contemporary sources as Capt. Fitz-Bemard, who saw war elephants in action in India.

The description of Chilo’s tavern is taken from, Macedeo Maiuri’s Pompeii and my own notes on a wine shop there. The conversation between the men is nearly all from Petronius’ Satyricon.

Although my account of Carpophorus’ death is completely fictitious, polar bears were seen in the arena, possibly as early as Nero’s reign. The Romans did believe that the narwhal’s horn was that of a unicorn. The narwhal, being a mammal like a whale or porpoise, can produce ivory.

Printed in the United States of America 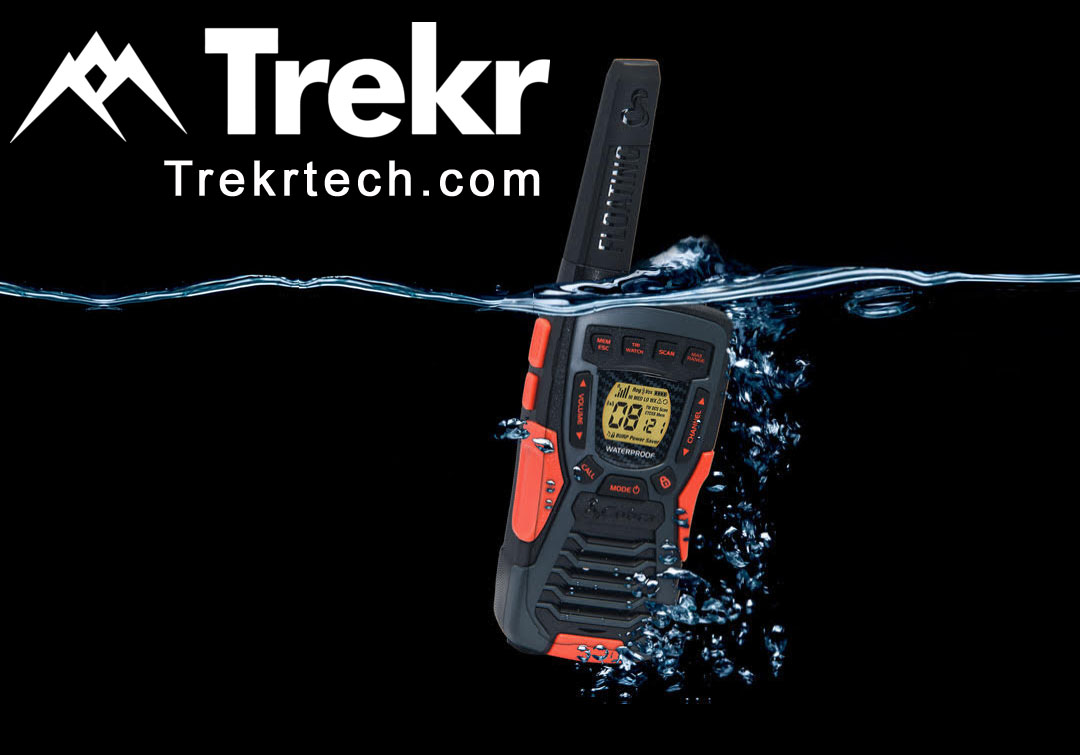