Once upon a time, there was a hotly contested race for President.

Half of the Country wanted Sleepy Bill Blathers and the other half wanted Mad-Dog Sid.*

Now Sid was a no-nonsense businessman and really had the country’s best interests at heart, but his mouth was constantly getting him in trouble.

Whereas Sleepy Bill couldn’t remember much anymore, but it didn’t really matter because if he was elected he had other people who would step in and help him with their agenda.

It came down to the wire, but Sid eventually came out on top after a long-drawn out battle and much crying, violence and hand-wringing from Sleepy’s supporters.

But what Sid didn’t realize, was that the true powers behind the throne didn’t really care who won, because their goals had already been accomplished.

The complete and utter destruction of the economy had taken place and they could now usher in their new digital currency, vaccine work and shopping cards and mandatory quarantine confinement centers for those who dared to speak out.

Now, all kidding aside folks, and I really hope that I’m wrong, but I really don’t like the way our future might be shaping up.

If you haven’t thought about putting a few supplies ahead and a way to defend them, you’d better start looking at it.

*Names may have been changed to protect the not-so-innocent 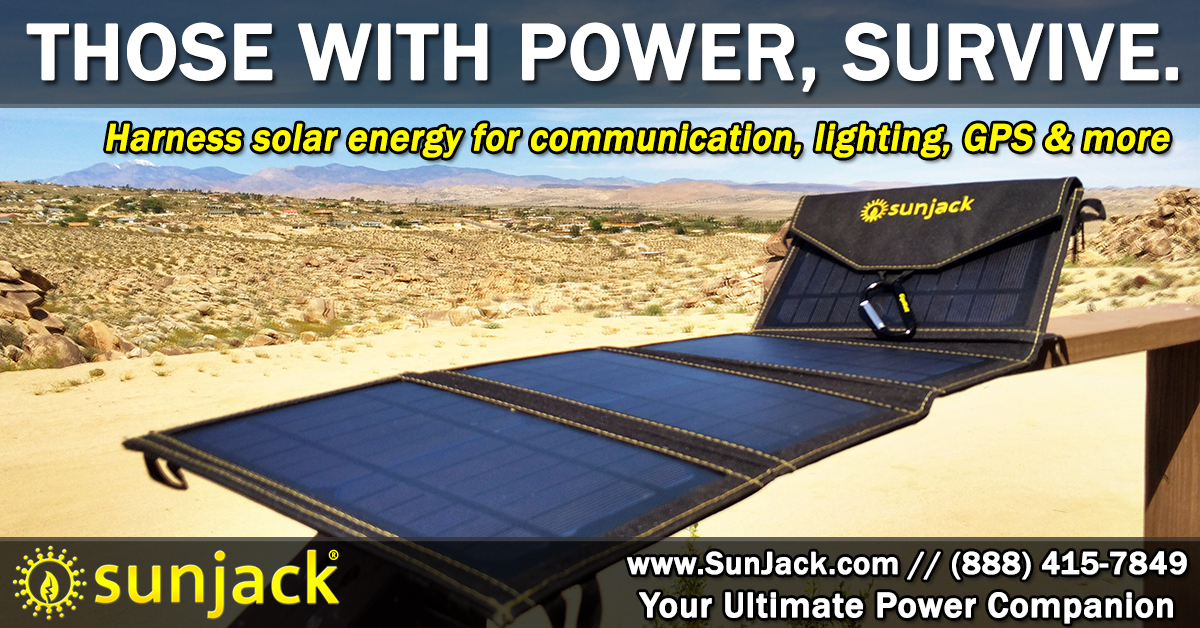