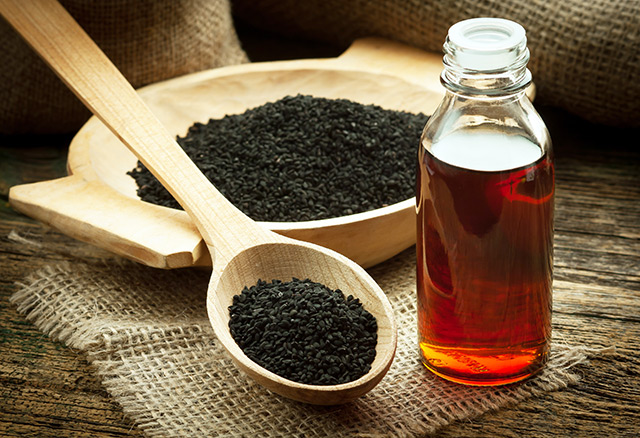 (Natural News) Merchants in early civilizations traded a host of prized possessions. Many of them include spices, treasured not only for their culinary uses but also for their medicinal properties.

One such spice is cumin, which is made from the dried seeds of the Cuminum cyminum plant of the parsley family. Various cultures around the world use cumin seeds and powder as both a spice and a powerful healing agent. In India, for example, cumin has long served as a staple in natural medicine and as a traditional ingredient in curry.

Modern science has recently become privy to the potential health benefits of cumin. Research into the matter is growing, with studies demonstrating that the spice is a powerful superfood that may help treat a host of medical conditions, including diabetes and bacterial and yeast infections.

Some of the health benefits of cumin include:

Cumin has antimicrobial properties that can help treat infections and enhance the effectiveness of current antibiotics.

One study found that cumin seed oil inhibits the growth of the bacteria Klebsiella pneumoniae by decreasing biofilm formation, a defense mechanism used by the bacteria against antibiotics. It also enhanced the antimicrobial activity of conventional antibiotics such as ciproflaxins.

Other studies also found that cumin seed oil and alcoholic extracts can be effective at fighting the superbug Staphylococcus aureus (MRSA) and three different strains of the yeast Candida albicans.

According to one study, the methanolic extract of cumin seeds can lower blood sugar levels comparably to glyburide, a drug used to treat Type 2 diabetes. Cumin was also found to be effective at fighting oxidative stress and reducing advanced glycated end products (AGEs).

AGEs are harmful compounds that are formed when protein or fat combine with sugar in the bloodstream. They are implicated in a variety of diseases, including diabetes – people with high blood sugar levels are prone to produce more AGEs.

A study on mice looked at the effects of cumin extract on signs of stress and found a lower stress response in mice that received cumin extract. The researchers added that they also demonstrated faster recall.

The researchers attributed their findings to the antioxidant properties of cumin, which helped fight oxidative stress that could affect brain health.

Cumin helps prevent blood clotting, or thrombosis. Research explored the potential anti-aggregatory agents in cumin extract and found that it inhibits platelet aggregation, suggesting that it may be useful for preventing blood clots.

Cumin helps improve cholesterol levels, which are an important biomarker for heart disease.

Cumin, a spice known not just for its culinary use, is a powerful superfood that’s highly beneficial to health. Incorporate more of this spice into your meals and see its health benefits work wonders on your body.

‘US wants Israel to earmark land for future Palestinian state’

Iranian FM on Avenging US Killing of Soleimani: ‘The Book Is Not Closed’

Young Hongkongers may not have automatic right to come to UK

Gun-Toting Children Carjack Over A Dozen Vehicles In Chicago