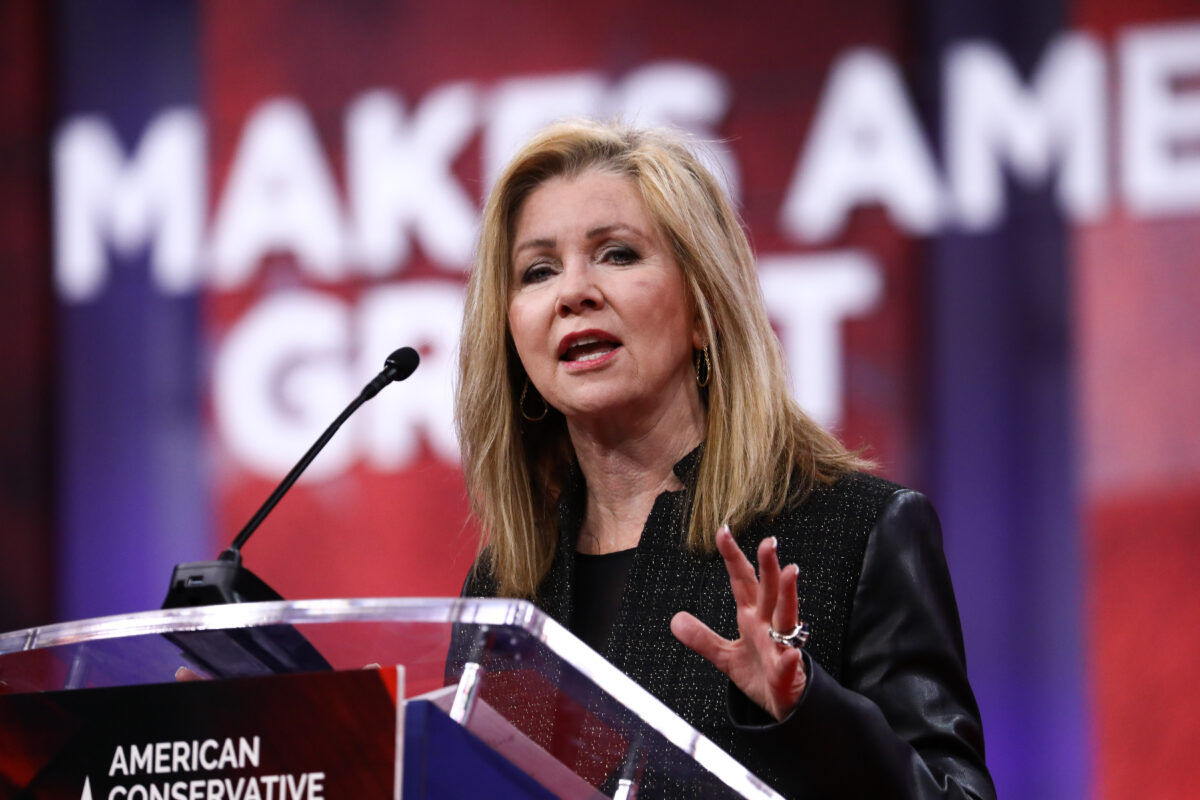 Whether we should allow Americans to sue China (or, more specifically, the Chinese Communist Party and its minions, the Chinese people being victims as well) is rapidly becoming an important issue in light of the massive carnage caused by the novel coronavirus that emanated, it is largely believed, from Wuhan.

We do not yet know the full extent of the malfeasances and prevarications of the Chinese Communist Party (CCP) in this regard—although we have a good idea of some—but to begin to explore how justice could be served what we do know is enough: including the obfuscation of the extent of the epidemic for many days, doctors and others forbidden to communicate what was happening, some actually disappearing while the virus spread to the entire world.

President Donald Trump and others have been discussing seeking recompense from China on the governmental level, but what of the private citizen? What of us, the man and woman on the street, the actual victims?

The purposes of a lawsuit are to compensate plaintiffs for damages suffered from the actions of defendants and to discourage those defendants from repeating said actions or something similar.

Would either of these ends be served by individuals or class-action groups suing communist China for its conduct in and around the novel coronavirus—called hereabouts, quite accurately, the CCP virus?

It’s hard to imagine any compensation being sufficient recompense for the more than 200,000 virus-caused deaths, nearly 60,000 in the United States, as of this writing, not to mention the destruction of economies worldwide that could have yet greater negative consequences for the health and welfare of the human race in the future.

Who could calculate all that? And how could that compensation be collected anyway?

As for the behavior of the CCP, why would lawsuits exercise any deterrence over such a totalitarian entity? Isn’t that finally the burden for the Chinese people to overcome, extraordinarily daunting as that task may be?

Or so it would seem.

Yet in the real world, something must be done, some restitution must be made. To not do so would be an irresponsible insult to our citizens, almost all of whom have suffered to one degree or another, and a travesty of justice. To ignore this and go through the “usual channels” would change little, if anything.

And, yes, such lawsuits can work, even financially—surprisingly so. There is a “proof of concept” for suing China that I will get to in a moment.

Meanwhile, several teams of Congress members are already in the early phases of proposing legislation to enable U.S. citizens to sue the People’s Republic.

Many similarities exist in the proposals of the three groups, but the Blackburn-McSally bill is almost exclusively citizen-oriented while the other two add varying degrees of State Department and Department of Justice oversight that could, as administrations change, present hurdles for the plaintiffs.

Nevertheless, all three are on the right path and may eventually join forces down the line. That these legislators are all Republicans speaks to the degree to which our two main political parties are willing to confront the People’s Republic of China at this time.

However, some highly-respected conservative legal thinkers are arguing against the proposed legislation, sometimes adamantly. The gist of their criticism is that in bypassing the recognized concept of “sovereign immunity,” codified in the Foreign Sovereign Immunities Act (1976), so that a state (or its minions) can be sued, the United States, with more interests throughout the world than any country, would be inviting reprisals, principally from China itself.

In all, the critics are telling us to to leave it to the big boys and girls, those in our government and diplomatic corps who “know how to do this.” The citizens should stay out of it. They will negotiate with China and solve matters as they always do.

When The Epoch Times asked Blackburn about this criticism and the general fear of our citizens suing China, she responded: “In the real world, reciprocity with China has not played out well for the U.S. China does not reciprocate with freedom of the press, intellectual property protections, or bilateral criminal enforcement.

“For states that respect the rule of law, reciprocity in sovereign immunity matters. But for communist states like China, Americans stand to lose little in a system notorious for kangaroo courts and violating the rights of Chinese citizens.”

Indeed. As Blackburn indicates, “sovereign immunity” may be an interesting subject for academic debate, but has less relevance, again, “in the real world.”

Emotionally, too, it will be more satisfying, give more closure, if individuals can sue. We can all begin to move on. U.S. citizens who sue the CCP will also encourage citizens of other countries, if it hasn’t already, to do the same, helping create a worldwide public rejection of communism.

And Congress has, in the past, gone around the sovereign-immunity doctrine, enacting an exception for state-sponsored terrorism in 1996 and in 2016 passing legislation to allow individuals to hold Saudi Arabia accountable for 9/11.

But what of that “proof of concept” I mentioned earlier?

Back in 1999, attorney Nitsana Darshan-Leitner of the Israel Law Center with her husband Avi Leitner pioneered a system of suing terrorists and their sponsors worldwide on behalf of their victims. As of now, they have won a staggering $2 billion in judgments with $300 million collected, according to their website.

Did Darshan-Leitner face the same initial resistance to this approach in her country as Blackburn et. al. are facing? She responded to The Epoch Times’ query this way:

“When we initiated the first lawsuits against the terrorist groups and state sponsors of terrorism we received a great deal of resistance and cynicism. Most of the government officials did not believe that civil actions brought against the terrorists and rogue regimes could work, could actually be litigated or would accomplish anything good.

“Our Foreign Ministry and some of the intelligence agencies believed our lawsuits were interfering with matters in their exclusive realm.

“At first we couldn’t convince the reporters either. They thought at best it was a publicity stunt. The terror victim families, who had very little support from anyone, were not convinced we could succeed and only reluctantly agreed. There was a lot of suspicion and skepticism.”

Darshan-Leitner is now a hero in Israel and works closely with the Mossad fighting terrorism across the globe.

Let’s not be afraid of citizen plaintiffs in the fight against the Chinese communist regime. We may get similar results.

Roger L. Simon is The Epoch Times’ senior political columnist. He is also an award-winning novelist, an Oscar-nominated screenwriter, and the co-founder of PJ Media. His most recent book is “The GOAT.”

Pelosi: Trump Is Often Embarrassing Now He Is Dangerous

Exclusive–Scott Walker Blasts 'Incompetent' Joe Biden: Barack Obama Didn't Support Him 'Until There Was No Other Choice'

Trump’s Working Schedule So Busy He Has No Time For Lunch, Say White House Officials

Patient Dies After Being Tied Down For Three Days