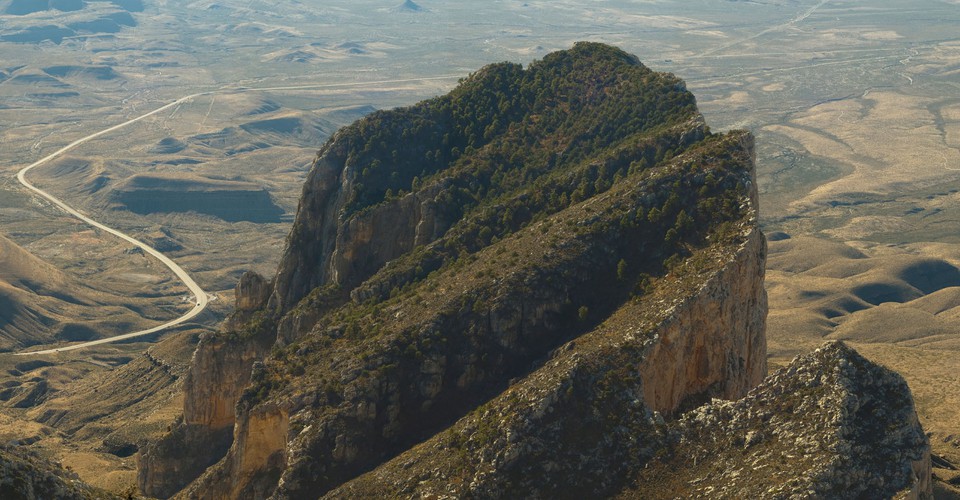 Texas is an enormous place—the second-largest state in the U.S., and larger than the entire country of France. About 29 million people live there, mostly in metropolitan areas in the eastern half of the state, around Dallas, Houston, and San Antonio. From the streets of El Paso to the hills of East Texas, here are a few glimpses of the landscape of Texas, and some of the wildlife and people calling it home.

This photo story is part of Fifty, a collection of images from each of the United States.

Managing expectations: When you're having to balance goals against capability

Brain Freeze: What Causes It, How to Stop It

Points of Progress: Zimbabwe bans mining in parks, and more

Scott Atlas: Fauci 'just one person on the task force'

A mother, her disabled daughter and the charity that's their “saving glory”

7 Hacks to Boost Creativity You May Have Never Heard Of

‘Churches Might Be One of Biggest Propagators of Racist Ideology,’ Says Hillsong Pastor Carl Lentz

Pay More for Your House Than Your Health Care