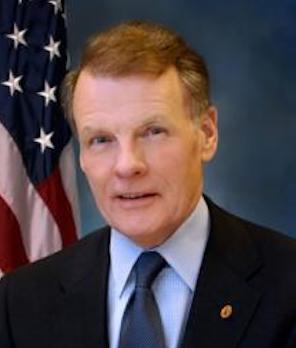 Yesterday, it was reported that Illinois Speaker of the House, Michael Madigan, was subpoenaed by the DOJ.  This subpoena illuminated the connections between Barack Obama, Bill Ayers and even Mueller gang leader Andrew Weissmann.

Michael Madigan, the Democrat Illinois State Speaker, is the longest serving Speaker in the nation.  He runs Chicago and Illinois politics and and has for years.  more here

How the War on Drugs Enables Police Brutality Against Black People

A recipe for happiness: Mindful cooking and plant-based living

All The Best Deals At Target Right Now

Avianca enters bankruptcy due to coronavirus, will remain grounded

Will Sex Scenes Survive the Pandemic?

Here Is More Fuel To Turbocharge The Gold Bull Market

When your 15 minutes of fame are long over