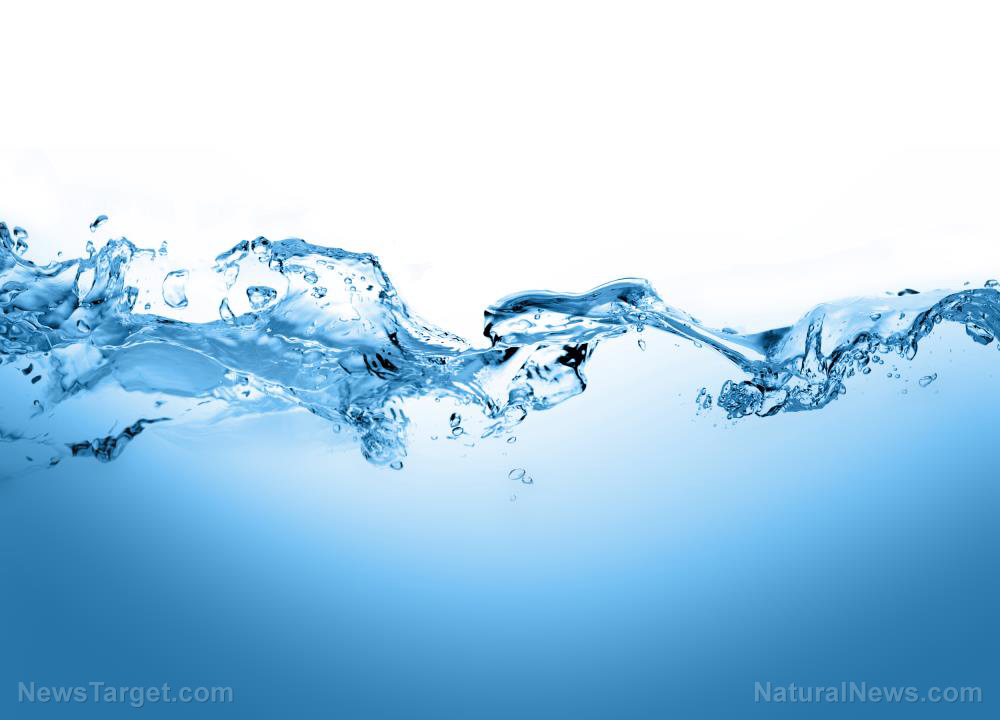 (Natural News) The Earth’s oceans could be soaking up double the amount of carbon dioxide that current climate models have predicted.

In a major breakthrough, English and German researchers found a higher net flux of carbon into the oceans than previous estimates after accounting for small differences in surface and near-surface ocean temperatures.

The researchers think that scientists have been ignoring these differences, leading to incorrect estimates of ocean carbon flux, or the movement of carbon from the ocean to the atmosphere and vice versa.

Their findings appeared online in the journal Nature Communications.

For the past decades, scientists have been assembling a large database of near-surface carbon dioxide measurements across the Earth’s oceans, called the Surface Ocean Carbon Atlas.

Experts use this database to calculate the flux of carbon dioxide from the atmosphere into the ocean. This helps them better track changes that occur in the ocean in response to human activities that emit carbon dioxide.

But previous studies that have attempted to estimate carbon dioxide flux thus far have ignored small differences in surface and near-surface ocean temperatures.

The researchers assert that these differences are crucial in estimating the net flux of carbon dioxide into the oceans since carbon dioxide solubility depends greatly on temperature.

To correct for these temperature differences, the researchers used satellite infrared observations. From this data, the group found a larger flux of carbon dioxide going into the ocean.

Jamie Shutler, an associate professor of Earth observation at the University of Exeter in the UK and a member of the research team, said that their revised estimates are similar to those of another independent method of calculating carbon uptake in the Earth’s oceans.

In particular, this independent method used a global ocean survey by research ships over decades to calculate potential increases in the ocean’s carbon dioxide inventory.

Shutler added that the similarities in the predictions of both their method and the independent method give them added confidence that their estimates are closer to the actual net flux of carbon dioxide into the oceans than earlier estimates from current scientific models.

Oceans and the carbon cycle

Discussions on climate and carbon sequestration often revolve around trees and the role of forests in mitigating the harmful effects of carbon dioxide emissions from human activities. But these angles often overlook the indispensable contribution of oceans and beneficial marine microbes in regulating climate.

In fact, more than 99 percent of the Earth’s carbon is bound up in these sediments deep in the ocean thanks to this important process, dubbed the “microbial carbon pump” (MCP) in 2011. Scientists still understand little about the MCP but nevertheless continue to make considerable progress.

In 2018, for instance, an international team of researchers used a state-of-the-art regional ocean model of the South China Sea to estimate the MCP’s carbon sequestration rate in the region. The model also helps in projecting the future state of the ocean in light of changing conditions and environmental threats.

These include rising temperatures, rising sea levels, habitat destruction like coral bleaching and acidification, or the reduction in the pH of the ocean. This one, in particular, occurs due to a global increase in carbon dioxide emissions.

Current predictions indicate that the global ocean is set to continue absorbing carbon dioxide in the near future due to human activities like deforestation and the burning of coal and other fossil fuels, thus further exacerbating the issue of ocean acidification.

Colin Kaepernick CASHES IN On Wokeness Once Again

Labour lost because of a fudge in which we all participated

Teacher Walks 7 Miles Every Day To Deliver Homemade Lunches To Students In Need.

Why is America reopening? Quarantine fatigue…

How to Know When Dehydrated Fruit or Vegetables is Done? How Long?