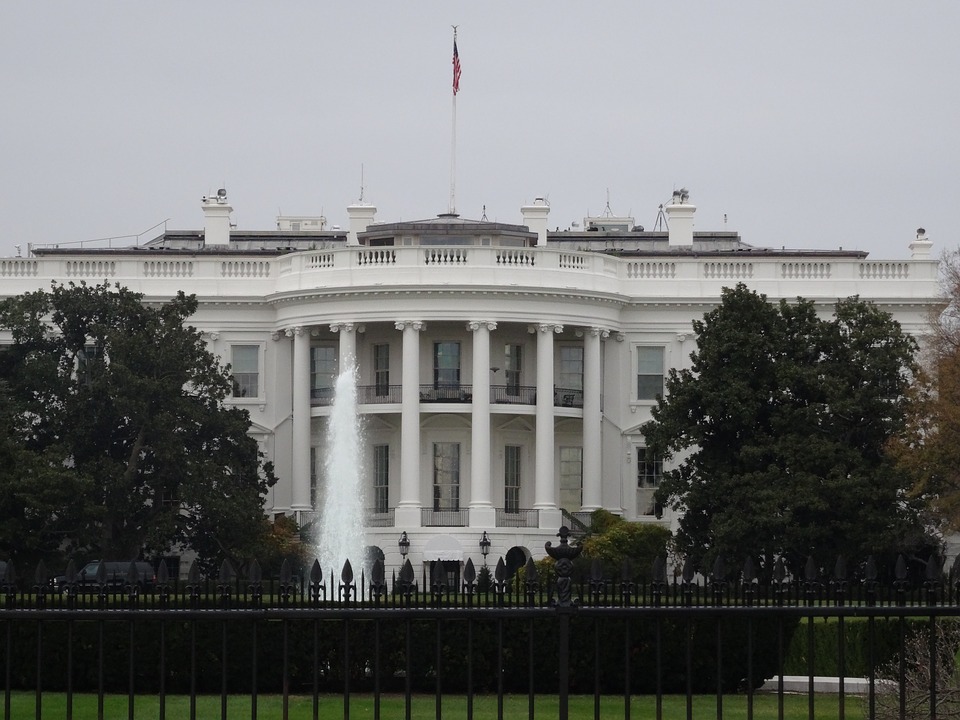 The House of Representatives voted Friday to make Washington, D.C., a state — the first time in history the proposal has passed a chamber of Congress.

The bill, decades in the making, passed the House by a 232-180 vote, almost completely along party lines, with one Democrat voting no, and no Republicans joining the majority.

That is likely where the fight for statehood ends, at least for now. It has little chance of being considered by the Senate, and the White House has said President Donald Trump would veto it if it did pass.

Introduced by Del. Eleanor Holmes Norton, the district’s non-voting House representative, the bill would shrink the federal capital to a small area including the White House, Capitol building, Supreme Court, and other federal buildings along the National Mall.

The rest of the city, and its 705,000 predominantly non-white residents, would become the 51st state, named the Washington, Douglass Commonwealth. As a state, Washington would have two votes in the Senate and one in the House; the city’s residents currently do not have voting representation, although they are allowed to vote for president.

House Speaker Nancy Pelosi, D-Calif., told reporters Friday the population, which is larger than two states, has been disenfranchised for too long. The House last considered statehood for the district in 1993, although advocates have pushed the issue decade after decade.

“People in the District of Columbia pay taxes, fight our wars, risk their lives for our democracy, and yet in this place they have no vote in the House and Senate about whether we go to war and how those taxes are exacted and how it’s all played,” Pelosi said.

Republicans, including Trump, have accused Democrats of wanting to turn the reliably blue District into a state to seize control of the Senate. Since 2000, the Democratic presidential nominee has on average received at least 89% of the vote in the district,

“The Democrats are angry at the American people for refusing to give them total control of the government for going on a decade now, so they want to give the swamp as many senators as your state has.”

Cotton dismissed the district as having little to offer as a state other than lobbyists and federal workers.

“What vital industries would the new state of Washington represent? Lobbying? Bureaucracy? Give me a break. By far, the largest group of workers in the city are bureaucrats and other white-collar professionals. (It) would be nothing more than an appendage of the fed government.”

Labor statistics for the District in 2019 show about 25% of the workforce was employed by the federal government.

The vote was scheduled following weeks of friction between Trump and Washington city leaders over the proper response to people protesting racism and the killing of George Floyd. That tension reached a peak with the Trump administration mobilizing federal law enforcement to forcibly remove peaceful protesters from Lafayette Square, just north of the White House, so Trump could visit a nearby church for a photo op.

The administration brought National Guard troops from across the country and stationed active duty military around the area, threatening to send them in if necessary. In response, Mayor Muriel Bowser had the words “Black Lives Matter” painted on the pavement of the street leading to the White House.

Bowser said in a news conference Thursday that the situation drove home why the city needs full autonomy.

The district has been governed since 1973 under a home rule charter that allows it to have a mayor and city council, but still gives Congress control of the city budget and allows it to invalidate any law or initiative the district government or its voters pass.

“Not only do we not have voting senators and our congresswoman not have the right to vote, the whims of the federal government can encroach on our even limited autonomy, and it can do so in ways that are threats to all of the American states and all of the American people,” Bowser said.

“Let’s fight back against the cries that we’re too liberal or we’re too Black or there are too many Democrats. Who we elect is our business, and the business of America is to make sure that each person is represented fully in this House and in the Senate of the United States of America.”

At least 16 dead and dozens missing in Indonesia floods

Michael Jordan insists he never had a gambling addiction

The World Was A Much Different Place Then

High-rise building slated for construction in Australia will be draped in more than 20,000 plants

London panic: Police rush to the scene as women dies in park in the capital

A 17-year-old Sesame Place employee was brutally attacked after asking a visitor to wear a mask, revealing a crisis for workers across America

Kanye West again says he will run for president

Politics Influences the Science of COVID-19