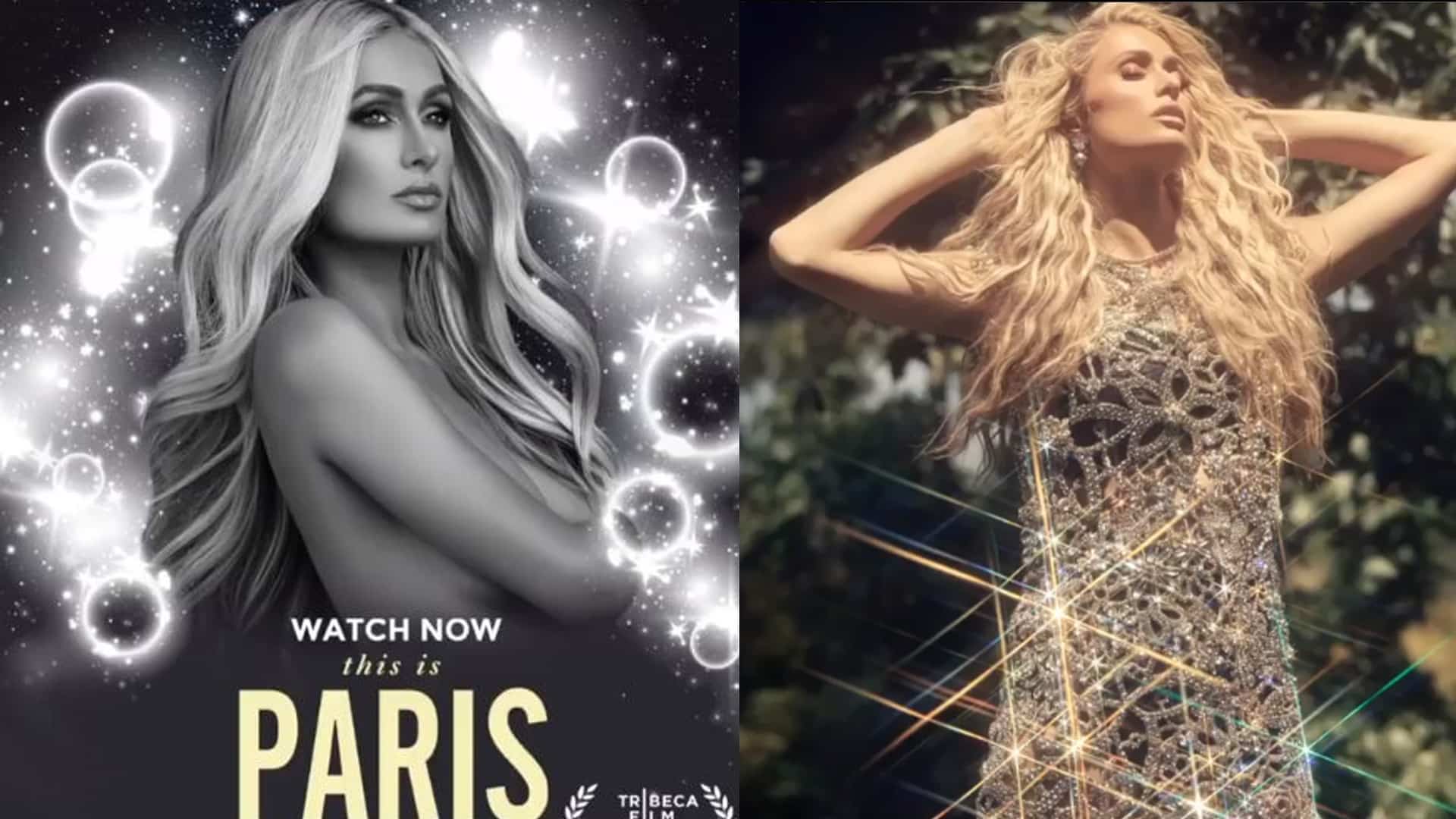 Paris Hilton’s documentary, This is Paris, shocked viewers with its intimate detailing of the socialite’s childhood trauma. Produced as a YouTube “original” movie, the documentary can be watched in entirety for free on YouTube.

Everyone is familiar with Paris Hilton, great granddaughter of Conrad Hilton, who created the Hilton Hotel empire. Paris has been in the spotlight from a young age, appearing as the “dumb blonde,” rich, snobby, party-going socialite. Many people know her as a reality star from her TV show with Nicole Richie, The Simple Life. The show only reinforced her dumb blonde persona. She is known as the original “influencer,” having invented selfies and coining signature catchphrases such as “that’s hot,” and “loves it.” As she has grown older, she has turned her back on her partying lifestyle and now focuses her attention on her DJ career as well as the 19 different business brands she owns. She has a line for almost everything it seems, from skincare to fragrance, and she is the face of them all. While she has become a business mogul, she still maintains true to her pink girly brand that has made her so famous. But while she portrays this blonde bombshell persona to the world, her new documentary explores another side of Paris, the real side.

So as it turns out, Paris Hilton isn’t actually the airhead everyone always thought she was. I feel terrible for her, but I also feel proud for her at the same time. Suffering abuse to one day finally show the world the truth. I liked her in House Of Wax. #ThisIsParis

This Is Paris gives Hilton a chance to explore the trauma she endured at “emotional behavior” schools when she was a teenager. She opens up to producers and family about the emotional and physical abuse she endured attending those schools and how it has affected her, years later. Hilton also opens up about the sex tape with then boyfriend that was released without her consent. The effects of which still weigh heavy on the celebrity and her family. Hilton, age 39 now, struggles with insomnia and anxiety from her disturbing experiences.

The documentary also explores Paris’s childhood and the inner workings of the Hilton family. Paris was praised for her beauty from a young age by family members such as her grandmother. But her sister Nicky says Paris, “is a boy at heart.” The glamorous persona she shows to the world is a mask. She has built a shield for herself to protect her from trauma.

2020 full of surprises. I did not expect the @ParisHilton documentary to be one of the best things I’ve watched this year. But it straight up was. I do love a good perspective change. It’s raw, seems legit and if you’ve ever judged her, it’s worth your time.

I’m not even being dramatic when I say that the new @ParisHilton documentary on YouTube is a must watch. I promise it will change your opinion of her (😭) and the trauma that women experience.

Paris details about her time spent in emotional behavioral schools, causing fans and onlookers alike to view her in a whole new light.

The Paris Hilton documentary started as a cute doc about how we got the socialite but quickly turned into a documentary about child abuse and ended with a call to action to end child prisons https://t.co/kfmn7rp7eE

She describes the last school she went to, Provo Canyon School, to be the worst. The Hiltons allowed their daughter to be taken from her bed in the middle of the night by school officials to be brought to the school. Paris had no idea she was being taken to a school.

this Paris Hilton documentary is quite sad. can’t believe her parents had her kidnapped 🙁

Nicky said that their parents never even talked about the incident with their family the next day. All they said was that Paris went to boarding school. “King and Queen of sweeping things under the rug,” said Paris, referring to her parents.

Having everything taken away from her and enduring abuse when she went to these schools has left Paris with anxieties that manifest in interesting ways, as any trauma survivor is all too familiar with. Hilton confessed that she has found herself in physically abusive relationships multiple times because she “almost thought it was normal.”

Did I just spend 2 hours watching Paris Hilton’s documentary? Yes, and you should too. pic.twitter.com/ey03mV0Vsa

At the correctional school, staff would force students to take undisclosed pills, leaving them “tired and numb.” Paris recounts that many of the students were on suicide watch and that she was worried she would become one of them.

Paris also shares a horrifying memory of being put in solitary confinement when she was caught not taking the pills. She said they would lock students up, unclothed and alone, for 20 hours at a time. This was something she never told her parents about, and told her mother about for the first time on camera. People seem unconvinced that Kathy Hilton really cared.

I watched #ParisHilton ‘s YouTube documentary and I was surprised to find out the trauma she legit went through as a teenager and how callous her mother was when she found out. Kathy Hilton legit just brushed it off. #ThisIsParis

There’s quite a lot to unpack from this Paris documentary. The fact Kathy Hilton didn’t know that the Utah reform school may have put her daughter in solitary…

Paris says that she never spoke about her traumatic experiences before filming this documentary. “I think all my anger just went into my drive for success,” said Hilton. The only way she kept herself going at PROVO was to dream of what she would become when she was able to leave.

22 years later, and Paris is ready to face her trauma head on. She meets with four former classmates of PROVO to spread awareness about the mistreatment taking place in these institutions. Many commend her for her bravery in speaking about her experience at PROVO.

Watching the Paris Hilton documentary and the last 30 minutes about the abuse she and countless others have and continue to endure from Provo Canyon School is horrifying. Bravo to her for calling them out and bring attention to this.

Just want to publicly thank and honor @ParisHilton for the courage, strength & #integrity she’s shown in releasing her documentary that has helped to EXPOSE institutionalize child abuse in the USA of which I am also an #overcomer ! May The LORD Jesus Christ bless you always girl!

But of course there are those who still have little empathy for the socialite. People still point out her fame, wealth and privilege. The upbringing that she was rebelling against in the first place to get her sent to the behavioral schools.

the fact that paris hilton released a documentary where the entire thing is just showing off her obscenely wealthy lifestyle and complaining about it during one of the bleakest time in US history ….. rich people are disgusting lmao

Paris Hilton coming out w/story of abuse at her boarding school. Not taking anything away from her experience, but not sure the country is too hungry for a story from an overly privileged girl sent to boarding school for partying & doing drugs while living at the Waldorf Astoria.

Regardless of how you feel about Paris Hilton, you must admit she is a successful businesswoman and has been through a lot. This Is Paris has lifted some of her ‘that’s hot’ mask and exposed a more life-like side, one who is vulnerable and has been through hardships. This documentary seems to have been a therapeutic type of journey for her. While the ending of the documentary alludes to an answer, we are curious to see if the Paris that we have come to know and love will die, replaced with a new, more authentic Paris.

‘Squirmy and Grubs’ Speak Out Against Hate Comments On Interabled Marriage

Video: How To Staple Skin