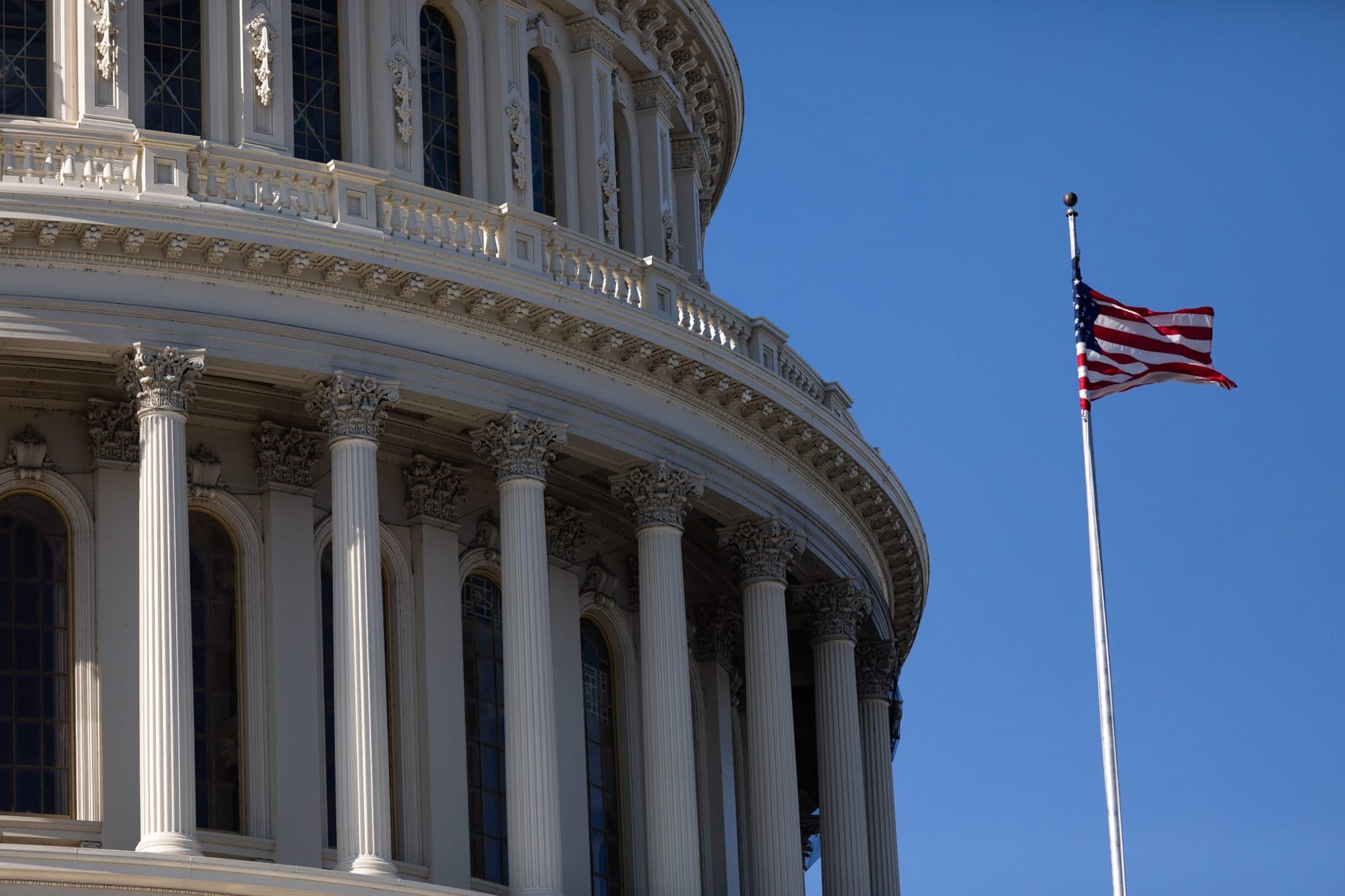 The Senate voted quietly Thursday to undo a proposal in its fiscal 2021 defense authorization bill that would have given the Pentagon extraordinary new power to shape the Energy Department’s future nuclear weapons budgets.

CQ Roll Call reported this week on behind-the-scenes opposition to provisions in the Senate Armed Services Committee’s version of the NDAA that would have given certain Defense Department officials new clout to set the amount and the content of the budget the Energy Department prepares for its National Nuclear Security Administration every year.

Critics had raised alarms that the move to give the Pentagon this power would lessen civilian control of the nuclear weapons enterprise and could jeopardize Energy Department priorities such as cleaning up nuclear sites, supporting clean energy or combating nuclear proliferation.

“We’re so glad that we were able to stop efforts to usurp civilian control of nuclear weapons spending and protect the Department of Energy’s funding for critical nuclear waste cleanup programs,” Cantwell told CQ Roll Call in a statement.

The administration requested $20 billion in fiscal 2021 for the NNSA, which develops and builds atomic warheads and related technologies, among other programs. The NNSA budget comprised nearly half the Energy Department’s $35 billion budget for the coming fiscal year.

The Senate Armed Services Committee’s proposal in June to change the budget process lasted less than a month.

On Thursday, the Senate adopted by voice vote, without debate, a package of 62 amendments that both Republicans and Democrats had agreed to. Buried in the list of amendments was the proposal by Cantwell and Manchin.

The original provision that came out of the Senate committee would have granted the Nuclear Weapons Council — a group of senior generals and federal civilians led by the Pentagon’s acquisition undersecretary — the power to decide the size and shape of the NNSA budget that the energy secretary proposes to the White House each year.

Under the committee’s bill, the president and Congress would still have had final say over the spending blueprint, but the Pentagon council would have been able to set the parameters of the annual atomic arms budget debate.

The Cantwell-Manchin measure would remove from the bill its requirement that the council approve the budget.

Their proposal would still require the council to review the NNSA budget and say whether it is adequate. But the council would no longer have the power to determine the budget plan that the energy secretary sends to the White House each year.

Instead, the energy secretary would simply share the council’s views with the White House and with Congress.

As such, the Senate’s newly changed measure would provide transparency into the U.S. military’s views on the NNSA budget without giving an organization within one Cabinet agency power over the budget that a Cabinet secretary submits to the president.

It was that mandate that caused Energy Secretary Dan Brouillette, in a June 29 letter to Senate Armed Services Chairman James M. Inhofe, R-Okla., disclosed this week by CQ Roll Call, to firmly urge Inhofe to change his committee’s bill.

Marta Hernandez, a spokeswoman for Inhofe, said the Cantwell-Manchin amendment “achieves Chairman Inhofe’s goal of giving the Department of Defense more direct involvement in the development of the NNSA budget, while maintaining the increased transparency to Congress contained in the original provision. Chairman Inhofe believes the status quo is unacceptable, and will continue to assess additional ways to strengthen DOD-NNSA coordination and improve transparency as the defense budget request is developed.”

Congress has considered multiple efforts over the years to give the Pentagon more power over the NNSA or even to transfer the NNSA to the Defense Department, but none has been enacted.

This year’s push to give the Pentagon greater clout over the NNSA budget was prompted, some say, after hawks argued in January that the fiscal 2021 NNSA budget was $2.1 billion short of what was required. They ultimately convinced President Donald Trump to find funding for the shortfall.

CQ Roll Call disclosed in March that the money was needed not for new capabilities but to cover overruns on four of the six major weapons projects.

The U.S. military owns and operates the bombs, missiles, aircraft and subs that would take a nuclear weapon to a target. But the NNSA designs and builds the warheads themselves.

If you have diabetes, you are at higher risk for getting seriously ill from #coronavirus. Learn how you can take steps to protect yourself and slow the spread at http://coronavirus.gov . #COVID19pic.twitter.com/zKYUH5dq1t

Here’s Everything You Need To Know About Peacock

China’s Digital Currency Could Challenge Bitcoin and Even the Dollar

Crenshaw on 2020 election: We have to listen to what the Dems are telling us

US ambassador to South Korea shaves off controversial moustache

Planning my day | How I manage and delegate tasks

US government rejects new applicants to programme for young immigrants

Steve Hilton: Why a second Trump term is so important

The Coming Collapse of the Republic

Management consultant paid £2,000 a day to cut costs at NHS trust is axed by health board

More than half of India’s Mumbai slum residents may have been infected with Covid-19, study suggests