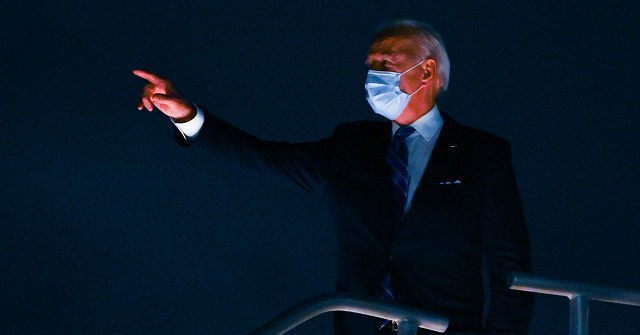 California donors from Silicon Valley, Hollywood, and businesses are helping Democratic Senate candidates to swamp GOP campaigns, according to a report by the Los Angeles Times.

“Much of the money flowed from California’s large number of political contributors,” the newspaper reported.

Some of the California funding in the prior quarter was sketched in an August report by the L.A. Times:

The race Californians donated the most to — $5.6 million — is between Senate Majority Leader McConnell and Democratic rival McGrath in Kentucky. It’s not the most competitive race on the map, but it is high profile because of McConnell’s prominence. He received nearly $1.8 million from Californians, and McGrath received more than $3.8 million.
…

The Colorado and South Carolina races are among the top five contests favored by California donors. In the former, among the most competitive in the nation, Gardner received about $750,000 from Californians, and his Democratic rival and former Gov. John Hickenlooper received more than $1.4 million.

Biden’s campaign and affiliated committees raised a record $383 million in September, and they had $432 million in reserves at the end of the month, his campaign announced Wednesday.

People who import & employ #H1B workers are bitterly denouncing the wage raises required by Trump’s reforms: ‘It is an earthquake for the H-1B program right now.’https://t.co/9K3Nt56IzG

The USA on the Brink of Civil War

We Don’t Know How to Warn You Any Harder. America is Dying.

Texas Governor Gregg Abbot has tried limiting the number of absentee ballot drop-offs to just one per county. https://t.co/XSzCpgNVhg