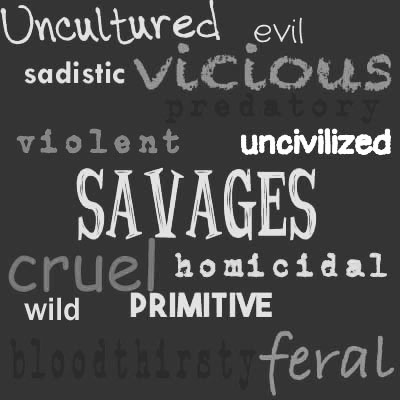 American Conservative: Joshua T. Katz, a distinguished Classics professor at Princeton, published a brave essay on Quillette the other day, criticizing a lengthy list of demands by woke Princeton professors. He said there are some things he agrees with. On the other hand:

But then there are dozens of proposals that, if implemented, would lead to civil war on campus and erode even further public confidence in how elite institutions of higher education operate. Some examples: “Reward the invisible work done by faculty of color with course relief and summer salary” and “Faculty of color hired at the junior level should be guaranteed one additional semester of sabbatical” and “Provide additional human resources for the support of junior faculty of color.” Let’s leave aside who qualifies as “of color,” though this is not a trivial point. It boggles my mind that anyone would advocate giving people—extraordinarily privileged people already, let me point out: Princeton professors—extra perks for no reason other than their pigmentation.

Prof. Katz responded to the list’s demand that Princeton apologize to members of the “Black Justice League.” Writes Katz:

The Black Justice League, which was active on campus from 2014 until 2016, was a small local terrorist organization that made life miserable for the many (including the many black students) who did not agree with its members’ demands. Recently I watched an “Instagram Live” of one of its alumni leaders, who—emboldened by recent events and egged on by over 200 supporters who were baying for blood—presided over what was effectively a Struggle Session against one of his former classmates. It was one of the most evil things I have ever witnessed, and I do not say this lightly.

My Husband Hasn’t Paid His Student Loans In 10 Years!

Calf with a Broken Leg

What Does Winning Mean in a Forever War? By Patrick J. Buchanan

Can you remove a statue without erasing the past?

Next few weeks critical to tamping down coronavirus spikes

Is Brain Stimulation the Key to Athletic Performance?

3 Common Skin Conditions and What to Do about Them

How The Fed Bubble Ends | What You MUST KNOW