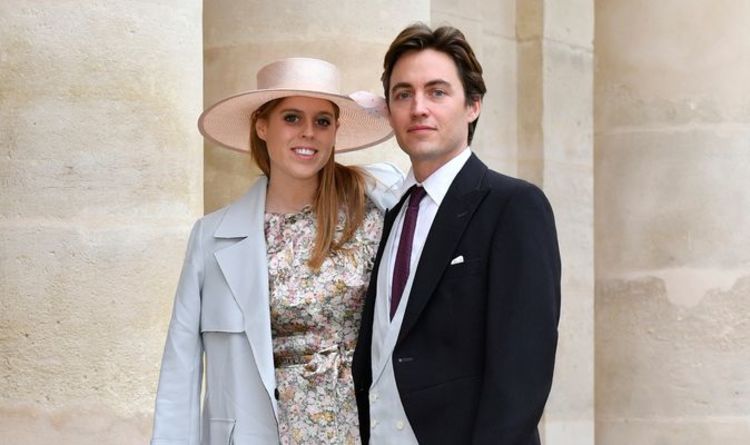 Property designer Edoardo Mapelli Mozzi, 37, has described How To Raise Successful People as essential reading since his marriage to Beatrice, 32.

The revelation emerged days after the princess’s younger sister Eugenie, who married Jack Brooksbank two years ago, announced her pregnancy.

Edo, who is already the father of four-year-old son, Christopher Woolf, from his relationship with American architect Dara Huang, explained how he has become hooked on a child-raising technique developed by author Esther Wojcicki, 79, right, using the acronym “trick”.

He said: “There is nothing more important than raising and educating our kids and doing it well and she has achieved this using the word trick: T is for trust, R is for respect, I for Independence, C for Collaboration and K is for Kindness.”

Pink Prosecco is set to launch in the UK next week

‘SUMMER OF HATE’: Network Evening News Ignore 5 Attacks On US Churches In One Weekend

TOM UTLEY: I confess Mrs U is a criminal. But how absurd her offence was giving two ladies a lift

Thousands of Covid-19 survivors ‘could get sepsis within year’

55M Tune in For Final Debate; FOXNEWS Tops Everyone…

News24.com | Trump and Biden to do battle in final debate

Ambassador urges UK to live up to promises of building positive, constructive relationship