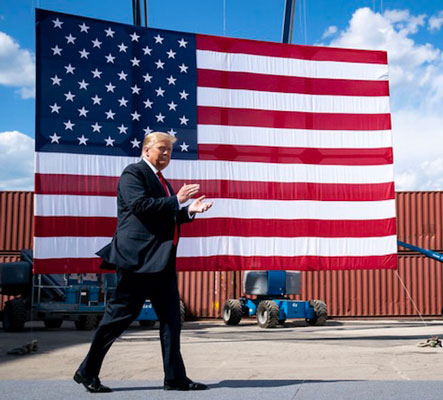 President Donald Trump on Wednesday announced that he promoted Bill Stepien to serve as his campaign manager, replacing Brad Parscale. Trump announced the campaign shakeup on social media Wednesday night, elevating Stepien, who served as White House political director during Trump’s first two years in office, while adding Parscale will remain on staff as a senior advisor to the campaign, continuing to lead digital and data strategies.

I Feel Like My Friend Is Taking Advantage of Me!

What is an immunity passport and could it work?

Claims about Russian bounties in part based on old reports, intelligence sources say

Ari Fleischer reacts to Biden skipping questions: The media is yielding to him