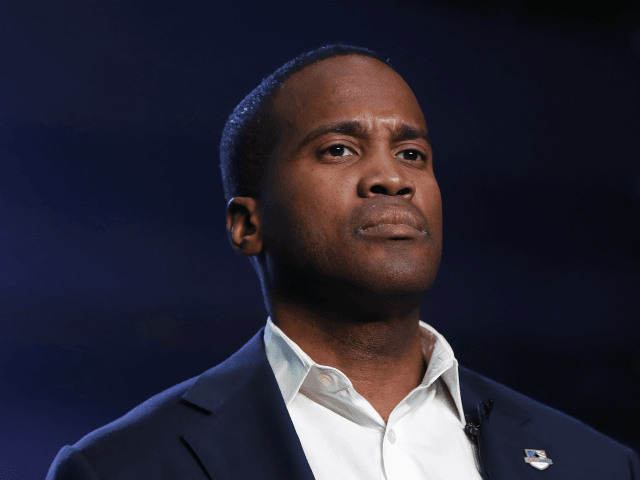 That is almost identical to another Trafalgar poll from August, where James led 48.1 percent to 46.6 percent.

A recent Times/Siena survey reported James has closed a 10-point gap since June and was down by only one, 43 percent to 42 percent.

The survey, conducted October 11-14, found Trump leading 46.5 percent to 45.9 percent among respondents. Just 2.2 percent of the 1,025 likely voters said they were undecided.

A bit of data that may bode well for both candidates is Republicans have taken the lead in the state for mail-in and early in-person ballots returned.

In Michigan, the republicans have taken the lead in early voting (VBM +In Person), 41-39.

Trump will win the vote on Election Day in person, so the Dems need these early vote margins to change – fast. pic.twitter.com/wf1KPjtvfo

Out of the 1,416,342 ballots returned so far, 41 percent of them have been by Republicans, while 39 percent have been by Democrats, the party that puts extra emphasis on early and absentee voting.

BEASTMODE: Trump to Bibi: ‘Do You Think Sleepy Joe Could’ve Made This Deal?’

A slave society by the liars who claim they hate slavery

Be All You Can Be

NY Times Editorial Board Implores Americans to Vote Trump Out: ‘Four More Years Would Be Worse’

Isn’t It Obvious We Need a New System?

The Johnson method of government: total power with absolutely no responsibility | Andrew Rawnsley

Attacks on Hunter Biden Draw Attention to Another Deadly Pandemic