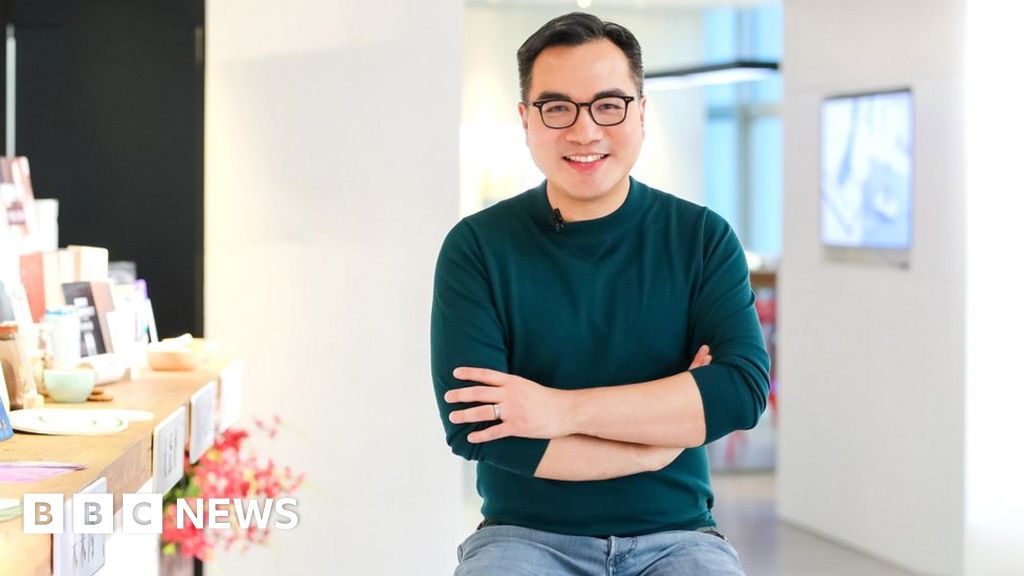 “Ma po tofu has to be a favourite,” says David Yeung, a smile evident in his voice. “It’s very spicy, a little bit numbing, and usually sprinkled with minced pork.”

Hong Kong-based Mr Yeung is the founder of OmniPork, part of the environmentally focused venture Green Monday. OmniPork is a plant-based meat alternative that is now on the menu in many of Hong Kong’s trendiest restaurants, hotels and bars.

A vegetarian of two decades, he’s explaining how substitute meat is not just a market for the North American brands like Impossible Foods, and Beyond Meat, which have become well known for their burgers. He says the Asian market is hungry for home grown meat alternatives.

Indeed, China loves pork. The country of almost 1.4 billion consumes more pork per capita than any other nation.

Half of the world’s pork is eaten in China, and the acceleration has been rapid. In the 1960s China annually consumed less than 5kg per capita. By the late 1980s this was 20kg and has since tripled to over 60kg, according to UN figures.

But the mass-market meat industry has brought with it some very pressing problems, not least, disease. In 2019 African swine fever led to the mass slaughter of pigs in China, and prices rose 25-30%.

And this week, a new strain of flu with “pandemic potential” has also been identified in pigs within China.

This has thrown a sharp focus on meat supply chains and production, something the coronavirus pandemic has intensified.

Localised outbreaks of coronavirus have been appearing across the globe in meat-processing companies, even where infection rates in the general population are low. It’s not entirely clear as to why.

Covid-19, environmental issues and growing health concerns in a nation with increasingly high rates of obesity, have all encouraged a new wave of plant protein firms to develop new products.

For example, Beijing-based Zhenmeat is looking at 3D printing elements of its products to mimic bone or muscle.

Zhenmeat is throwing its marketing behind one product in particular, created with the Institute of Alternative Protein in Beijing, a meat-free alternative to pork tenderloin, which is popular in hot pot.

It is a very specific cut of pork and style of cooking. But Mr Lu says it’s all part of the firm’s strategy. “If you look at the US market, consumers love burgers. So what kind of product do consumers love in the Chinese market? Hot pot is the most loved dish.”

But none of this innovation comes cheaply.

“We are just at the beginning,” she says. “But will the one-off purchase for the novelty value translate into repeat purchase and product loyalty? That’s the big question. In cities like Shanghai, Beijing and Chengdu, consumers are known to be eager experimenters when it comes to new food trends. But only a few will turn into behaviour change.”

Ms Ho also says it is easy to overstate climate worries as a reason for Chinese consumers to switch from animal protein.

“Taste will always be the driver for consumers to convert their behaviour. It won’t be environmental concerns.”

Shaun Rein, managing director of the China Market Research Group in Shanghai, says the market is still small but there is potential, given the open-minded nature of Chinese cookery and a willingness of shoppers to experiment.

“Chinese consumers are indeed always looking for alternative sources of protein. We think the market for plant-based meat is about $910m (£730m) and will grow about 20-25% annually. There’s a lot of excitement about these ‘fake’ meats, but the market is fairly small.”

But price is a big driver when it comes to long-term change, he adds. “When we interviewed blue-collar workers one of their main concerns was the price. The big winner could be ‘fake’ meat, or it could be seafood.”

Bruce Friedrich is the co-founder of the Good Food Institute, which researches and promotes meat alternatives. He is convinced the price issue will be solved. “While the plant-based meat costs a little bit more than regular meat it will be for people who are interested in looking at the way industrial animal meat is produced.

“But if you can make crops which mimic the way meat tastes and smells and looks, and scale that up, it will become cheaper than animal meat. Then it becomes not just for vegetarians and ‘flexitarians’ (those who cut meat consumption by going meat-free on certain days) but for everybody.”

Maria Lettini is executive director of FAIRR, a global network of investors concerned with issues surrounding intensive animal agriculture. She says with Covid-19, we are likely to have to pay more for our meat in the future.

“I don’t think meat at our grocery stores is being correctly valued. We probably need to be spending more to be able to consume it as much as we are.”

David Yeung of OmniPork says that his product is comparable on price. It now appears on UK brand Pizza Express’s products in Hong Kong, and Taco Bell branches in Asia. These are big names, but will this new breed of protein pretenders become mainstream any time soon?

Mr Yeung doesn’t expect everyone to become vegan, but insists “we are on a ramp-up for the whole industry” and that Asia is leading this change.

“This isn’t just about consumer trends, it’s about climate change, the pandemic, swine fever. Governments will have to look at this, not just as consumer choice or a trend – but about sustainability of the planet.”

Is the Media Creating Division on COVID-19 Health Practices?

How To Prepare Your Home For Social Distancing: 16 Tips That Work

What is Behind the Anti-Lockdown Protests in the United States?

The Coming Collapse of the Republic

Being ‘mind-blind’ may make remembering, dreaming and imagining harder

Ryan Murphy pulls legends out of the closet in ‘Hollywood’

Six JetBlue employees have died from coronavirus. Here’s how the CEO paid tribute.

Coronavirus: How much does your boss need to know about you?