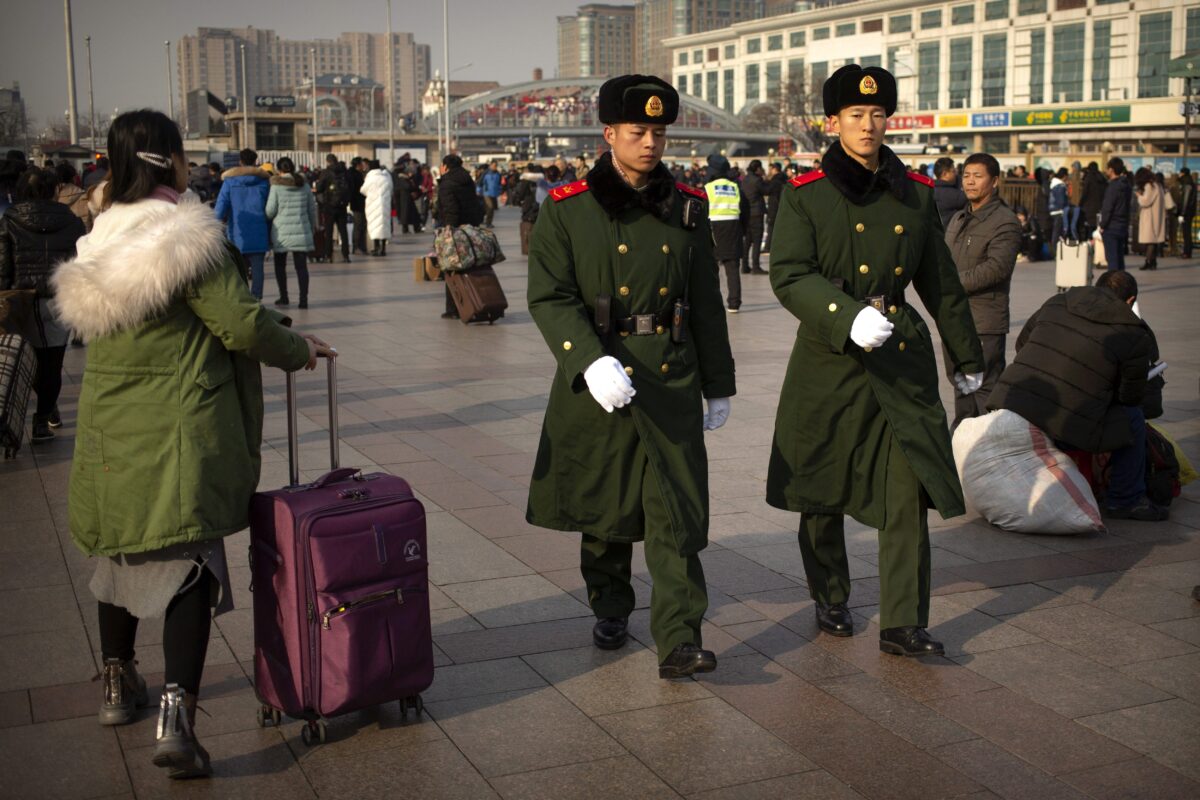 Extraordinary crises, like pestilence and war, invite valuable reflections about the existence of good and evil in the human condition.

Most of us are capable of both good and bad behaviour. In our best moments we act selflessly in the interests of family, friends, fellow citizens, and even humanity in general. In our worst moments we act selfishly to the point of ignoring the well-being of others who appear to be standing in our way.

Honourable men and women intuitively know the difference between virtue and vice and generally strive to follow the “golden rule” of doing unto others as they would have others do unto them. People who fall into bad behaviour can usually be reasoned with and held accountable for their wrongdoing. They can repent, ask for forgiveness and, in the end, seek to rejoin others in a well-ordered human community.

Evil is another matter. In late-life reflections on human nature, the eminent British philosopher Sir Roger Scruton suggested that evil people are not, like most of us, simply “the crooked timber of humanity.” They consistently act apart from the values of a society even while residing within its territory. “Their bad behaviour,” he said, “may be too secret and subversive to be noticeable, and any dialogue with them will be, on their part, a pretence.”

The evil disposition described by Scruton became chronically evident in the actions of regimes inspired by revolutionary Marxism. In 1983, U.S. President Ronald Reagan urged cultural leaders to beware the temptation of blithely assigning moral equivalence to both sides in the Cold War struggle between communism and democracy. Ignoring the historical facts about the tyranny of the Bolshevik Revolution, he suggested, would leave the free world defenceless against the aggressive impulses of an “evil empire.”

Both Scruton and Reagan understood that the revolutionary left’s aggressive tactics are not only intended to thwart political opponents but are designed to erase the humanity of their victims. Such intentions, Scruton suggested, represent deceptive negation of humanity, “wholly and naturally at ease with the thing they seek to destroy.”

In a recent Epoch Times article, Canadian journalist Barbara Kay invited readers to recall “the incalculable human wreckage” spawned by the 1917 communist revolution in Russia. Kay pointed out that the Bolsheviks made bloodthirstiness commonplace in history. Russian Marxists treated any form of mercy, kindness, empathy, or tolerance toward adversaries as an unforgivable sign of weakness.

In an unprecedented cultural upheaval, Russian communists transformed a largely Christian nation into a totalitarian empire. In 1989, the Soviet Empire collapsed under the weight of its own inner contradictions. But over the last several decades the leadership of the global left passed to the Central Committee of the Communist Party of China.

In the West’s relationship with Beijing, the assigning of “moral equivalence” warned about by Reagan unfortunately continued apace. The Beijing regime was able to depend on the support of fellow travellers and useful innocents in the free world who willingly removed themselves from the struggle between good and evil and ignored the reality of the Chinese Communist Party’s (CCP) global ambitions.

Our elites in the world’s commercial centres conceded that the Chinese regime acted badly from time to time. It stole ideas, bought up western companies, undercut our domestic manufacturing, and left a lot of our people without jobs. But apologists for Beijing readily accepted communist China as an important player in the world trade organization. Its exploitation of cheap labour produced an abundance of inexpensive consumer goods and made a lot of top western business executives extraordinarily rich.

Up to now, the common man in the free world didn’t feel directly threatened by the Chinese Communist Party. We were happy to consume cheap products and too many of us remained indifferent to Beijing’s long record of human rights abuses and growing global ambitions. Deals with the devil always appear profitable at the outset.

Today, the evidence of CCP deceit is too compelling to ignore. According to a well-documented Epoch Times timeline on the coverup of the virus outbreak, the South China Morning Post cited government documents pointing to the first reported infection in Hubei Province as early as mid-November 2019. A subsequent study, published in The New England Journal of Medicine, pointed to evidence of human-to-human transmission appearing by mid-December.

Following initial reports, a deceptive saga about the nature of the virus unfolded for the better part of two months. While Beijing publicly downplayed the danger, draconian quarantine measures were imposed in Wuhan to protect other areas in China from the outbreak. With full knowledge of the potentially devastating effects on humanity, Beijing permitted millions of Chinese travellers to carry the contagion to the entire world.

Moral thinking requires habits of respect and benevolence that guarantee mutual trust and security. But history has taught us that Marxist revolutionary regimes swiftly loose the capacity for moral conduct. Within the context of a well-ordered commonwealth of nations, such regimes become like visitors from a hostile planet, the very incarnation of evil in our time.

The pandemic is having a devastating effect on the lives of ordinary people. But, with regard to the CCP, we have clearly seen the wolf’s tail under the grandmother’s cloak. After this is over, it will be impossible to return to business as usual with the regime in Beijing.

William Brooks is a writer and educator based in Montreal. He currently serves as editor of “The Civil Conversation” for Canada’s Civitas Society and is an Epoch Times contributor.

Study Identifies Most Common Symptoms for Patients Hospitalized With COVID-19

Londoners on walking jaunt in Wales stopped by police

'Once Upon a Virus': China mocks U.S. coronavirus response in Lego-like animation

China lied about pandemic so it could hoard medical supplies, says DHS