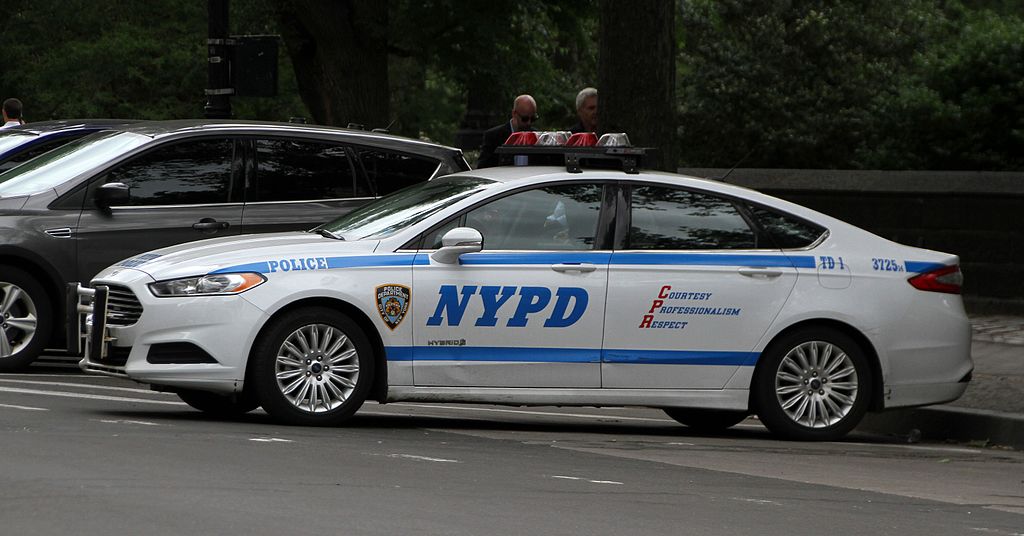 Protests have taken the United States by storm over the last month, with many protestors sharing one clear message: Defund the police.

The new New York City budget for 2021 attempted to begin that process.

The call for change to policing policy and funding followed the death of George Floyd, a black man who died in Minneapolis after officer Derek Chauvin kneeled on his neck for nearly nine minutes in May. Chauvin has since been fired, arrested and charged in Floyd’s killing.

Members of the movement want money moved away from police departments and shifted toward education and social services.

On Tuesday, Mayor Bill de Blasio and the City Council finalized a new budget for fiscal year 2021, which includes $1 billion in cuts to the NYPD.

Ahead of the vote, hundreds of protesters had camped outside of City Hall for a week demanding the $1 billion cut to the NYPD’s budget be made.

Returning school safety duties to the Department of Education

$537 million shifted from NYPD to NYCHA and youth recreation programs

“Redeployments” of officers to ensure safety with the lower uniform headcount

The new fiscal year began on Wednesday, with all of these changes going into effect.

Blood Clots Are Mysteriously Tied to Many Coronavirus Problems

WHO emergencies chief says novel coronavirus may be here to stay

Televangelists and Mega Church Trump Supporters Being Bought Off: The Price… The Soul of America

With Fireworks Canceled, Americans Celebrate By Firing Their Many, Many Guns In The Air

Pompeo: US still worried about China's labs amid coronavirus pandemic

Pentagon pushes back on reports on Russian bounties