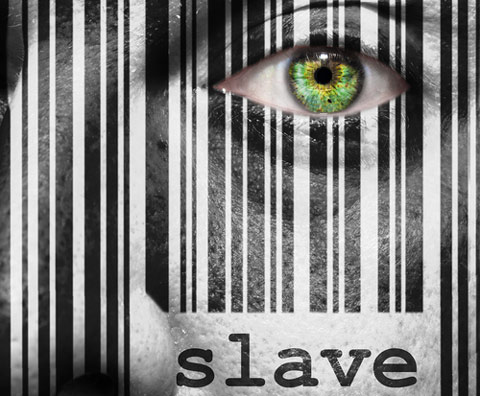 Instead of focusing on the tyranny of the lockdowns due to the scamdemic, people are focused on dividing themselves once again because the ruling class and mainstream media told them to. The modus operandi of governments and their mainstream media is lies, fear, and chaos.

Now that same government has been tellin you who to hate, who to fear, when to ignite chaos, and what everything means. Even those who KNOW the mainstream media (the liars for the ruling class) is using propaganda to bring to fruition all of the world’s elitists’ agendas at once, people are still falling for it. They need you to believe that you need them. They need you to believe that without their enslavement, you wouldn’t be able to live.  That’s the furthest thing fro the truth.  Because we don’t need them.  They need us.

The government and it’s “enforcers” the police are staging this entire event. Go to 9:45 in the video below to see who is responsible for the pallets of bricks just randomly laid out in all major cities. They WANT people to get violent so they can swoop in with martial law and put the chains around your neck permanently.

We can all live our lives outside of slavery and that’s what the ruling class (governments, elitists, mainstream media) hope you never realize. We will not have a world to leave to our children if we cannot move past allowing others to control and manipulate our minds.

Isn’t it fascinating how almost no one is talking about the scamdemic anymore? They are playing us.  It’s time to end their game by refusing to play. Get things sorted out in your own head and stop falling for their brainwashing. Use critical thinking and do some research.

This is what the ruling class elitists and their hired goons do. They need chaos in order to get people on board with their own enslavement. Again, stop falling for this!

We are running out of time. This is humanity’s last chance to stop the enslavement of mankind.

“This is mostly caused because of the idea of statism,” says Jeff Berwick. “This idea that you have this giant tyrannical authoritarian government with tons of guns, and they enforce whatever laws they want…but the police don’t protect you. They extort you and kidnap you and kill you.” It’s time to take care of yourself and stop relying on the ruling class. Become more self-sufficient, and take your power back. Break free and never let anyone control you or your loved ones again.

Copyright Information: Copyright SHTFplan and Mac Slavo. This content may be freely reproduced in full or in part in digital form with full attribution to the author and a link to www.shtfplan.com. Please contact us for permission to reproduce this content in other media formats.

SHTFPLAN is a participant in the Amazon Services LLC Associates Program, an affiliate advertising program designed to provide a means for sites to earn advertising fees by advertising and linking to Amazon.com.

Pruning Pepper Plants 101: Is It Even Necessary?

We Finally MADE IT! — (Fishing Road Trip To MAINE)

Anger over resumption of lockdown measures in Melbourne

California: A convicted murderer was released to help reduce COVID-19 spread in prison. The victim’s family is outraged

John Explains the Logic Behind His Crazy Caterpillar Tunnel Design