WNBA All-Star and two-time Olympic gold medalist Brittney Griner’s pretrial detention in Russia has been extended for one month.

Alexander Boykov, Griner’s attorney, said that the relatively short extension signals that Griner’s case will likely be in court soon, according to the Associated Press. Russian authorities have held Griner for nearly three months for allegedly possessing a marijuana derivative taken through vaping.

“We did not receive any complaints about the detention conditions from our client,” Boykov said.

United States officials are pushing to get Griner released, claiming that her detainment is unjust. With U.S.-Russia relations at their lowest point in decades, however, U.S. diplomacy appears to not be having much effect.

Griner’s detainment comes at a time of high tension between Russia and the West. Russia launched 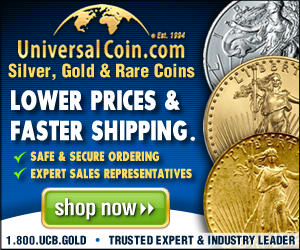 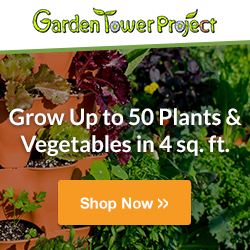