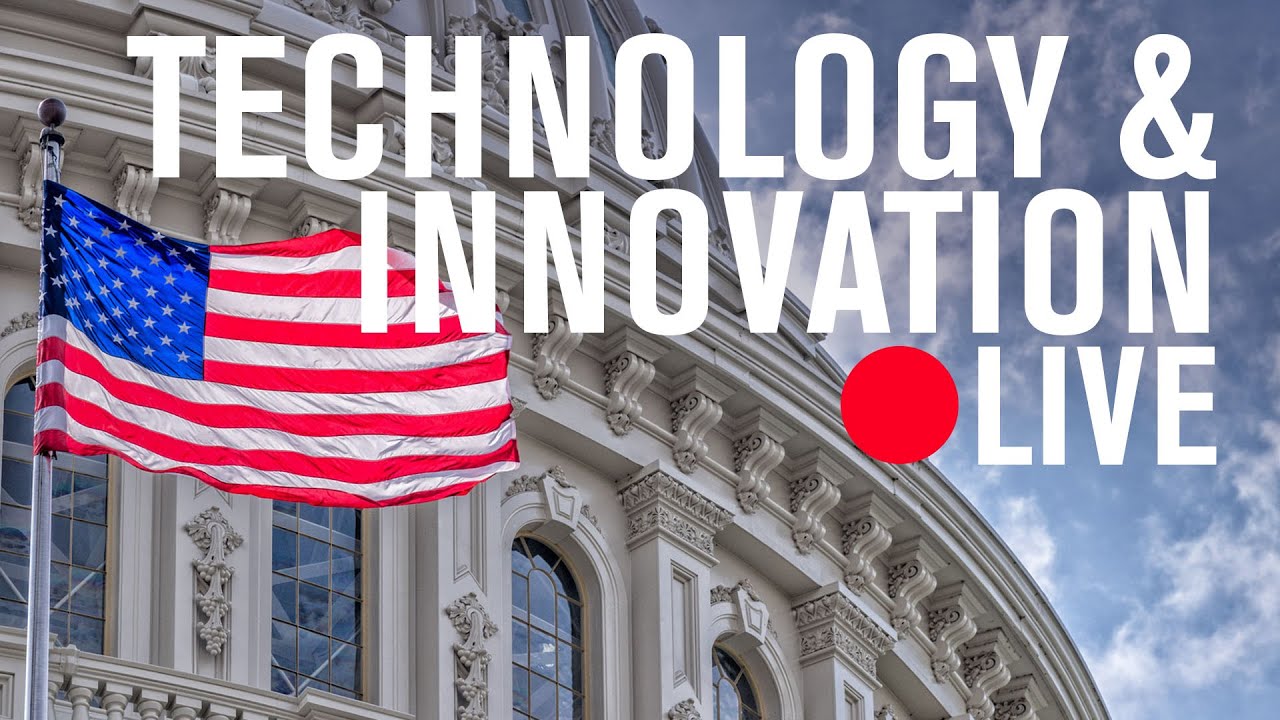 Progressives are waging a Neo-Brandeisian regulatory crusade against America’s top innovators. From Big Tech to Big Agriculture, the White House, Congress, and the Federal Trade Commission (FTC) are taking aim at so-called anticompetitive, monopolistic conduct that harms the economy to the benefit of a select few.

This trend contradicts decades of established legal doctrine centering on consumer welfare as the basis for antitrust enforcement. Do these claims of anticompetitive conduct have merit? How would American consumers and innovators fare under a more restrictive regulatory regime?

Join AEI’s Shane Tews for a conversation with AEI’s Phil Gramm (a former Texas senator) and FTC Commissioner Christine Wilson on how efforts to create a new antitrust enforcement regime in both Congress and the FTC could stifle innovation and harm consumers.

LIVE Q&A: Submit questions to Matthew.Glavish@AEI.org or on Twitter with #AskAEITech.

Cast all your anxiety on him because he cares for you.
1 Peter 5:7