Is the Justice Department getting even with conservative Supreme Court Justices by not enforcing a decades-old law against intimidating judges?

Title 18 Section 1507 was added to federal law in 1950, outlawing picketing or parading with the intent of influencing any judge, juror, witness or court officer.

Since Politico published a draft copy ruling of a Mississippi abortion case that seems to indicate the nation’s top court may overturn the 1973 Roe v. Wade decision, some have been railing against it. The outcome of that case provides a national guarantee for abortion access. If it is overturned when the court releases its final ruling, expected in June. Many states have enacted 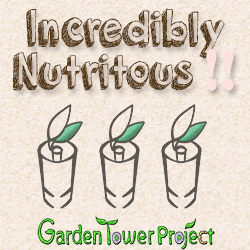