Over the past four days, the deterioration in truckload van spot rates has accelerated, falling over $.02 per mile per day on the FreightWaves National Truckload Index Linehaul Only ([fuel removed] 7-day moving average (SONAR NTIL.USA). In the past seven days, van truckload spot rates fell by $0.011/day and $0.007/day in the prior three weeks.

The acceleration in the rate of decline is remarkable, especially considering the time of year. May and June are normally considered among the busiest times of year for truckload volumes and the early summer months rival the holiday retail season in terms of peak spot rates.

The blue-shaded area is the National Truckload Index Linehaul Only (NTIL) which is based on an average of booked spot dry loads from 250,000 lanes and 10,000 daily spot market transactions. The NTIL is a seven-day moving average of spot rates net of fuel. 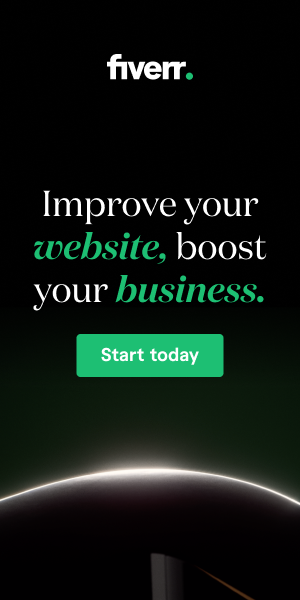