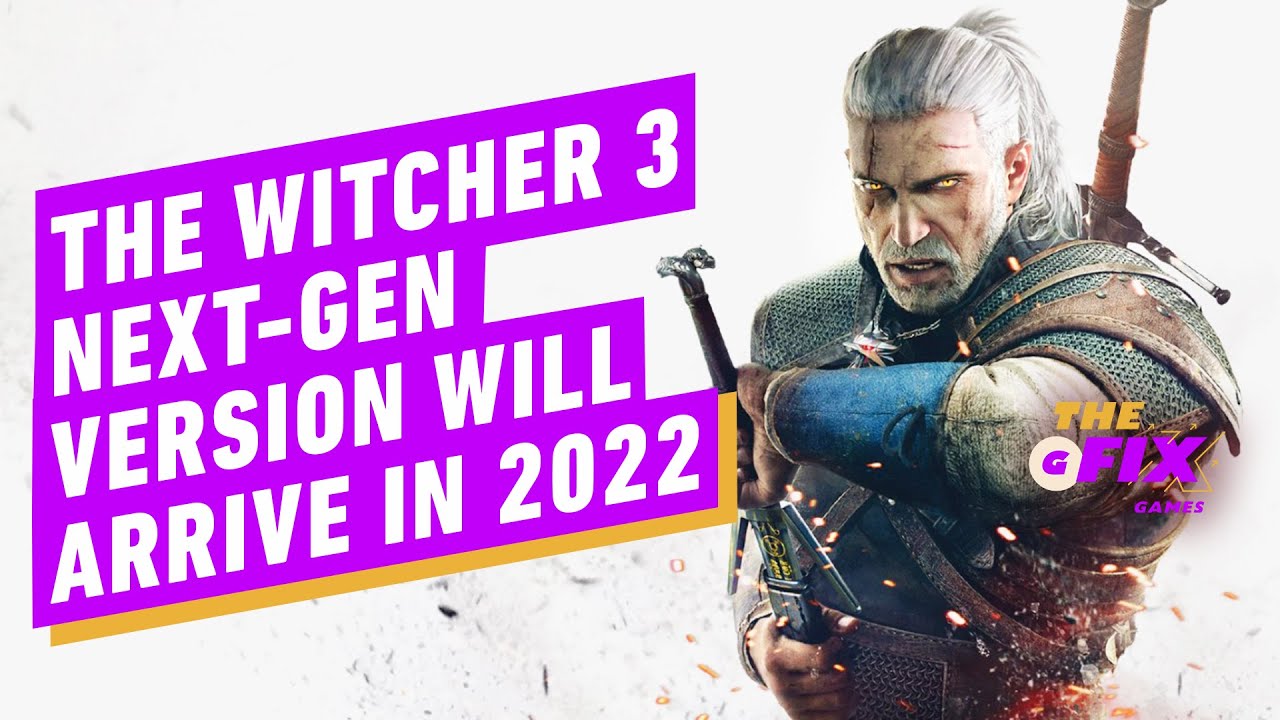 On today’s IGN The Fix: Games, CD Projekt Red has announced that the PS5 and Xbox Series X versions of The Witcher 3: Wild Hunt are planned to release at the end of this year. The first official PS5 bundle has been released by Sony, and it will include Horizon Forbidden West. God of War Ragnarok will include more than 60 accessibility features when it arrives on PlayStation 4 and 5 later this year. Narz has it all on today’s Daily Fix!

Cast all your anxiety on him because he cares for you.
1 Peter 5:7