© Andrey Rudakov/Bloomberg
A combine harvester drives through a wheat field near Stavropol, Russia.

A few months into the war in Ukraine, appetite for Russian wheat remains strong and there’s little sign that exports will fall soon.

After briefly dropping at the start of the war as some traders were impacted by financing and logistics issues, the country’s wheat shipments have remained in line with usual volumes. While it’s becoming harder to trade grain from there, Russian companies and international merchants like Viterra continue to sell large amounts.

Many foreign firms have left Russia, but a global willingness to keep buying and selling its crops underscores the need for grain — especially with food prices hitting a record after the invasion slashed Ukraine’s grain exports. To highlight the strong demand, data provider Logistic OS estimates Russia’s April wheat sales tripled from a year earlier, albeit it up from a lower-than-usual amount due 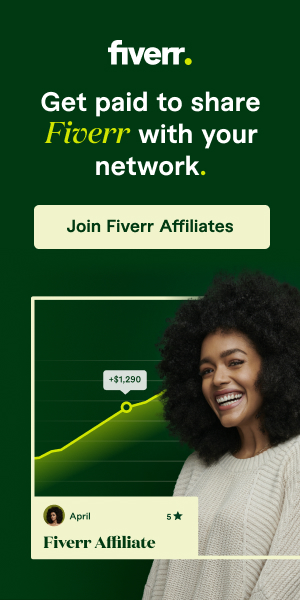