A dark money nonprofit aligned with House Majority Leader Nancy Pelosi has been delinquent in her home state of California for months and has been threatened with possible suspension or revocation, state filings show.

The delinquency means that the Pelosi-affiliated group, House Majority Forward, has been barred from soliciting or accepting contributions in the Golden State, where many major Democratic donors live.

While it is impossible to determine if the nonprofit raised money in California since it fell out of compliance, the group reported having a San Francisco-based fundraiser on its payroll on its most recent tax forms.

House Majority Forward first received a warning from California’s attorney general’s office in June 2021, saying the group had failed to submit all required documents and must do so within 60 days. In January, the California AG office sent another letter to 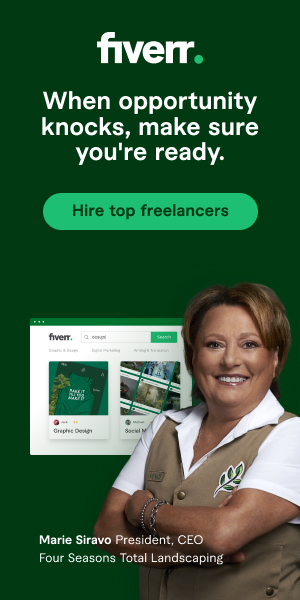