The Swiss government on Thursday reported 6.3 billion Swiss francs ($6.33 billion) worth of Russian assets frozen under sanctions to punish Moscow’s invasion of Ukraine, a drop from early April as around 3.4 billion francs in provisionally blocked assets were released.
The figure marked a decrease from roughly 7.5 billion Swiss francs in funds the government reported frozen on April 7. Government official Erwin Bollinger pointed to fewer funds — 2.2 billion francs — newly frozen than those that had been released.

“We can’t freeze funds if we do not have sufficient grounds,” Bollinger, a senior official at the State Secretariat for Economic Affairs (SECO) agency overseeing sanctions, told journalists. 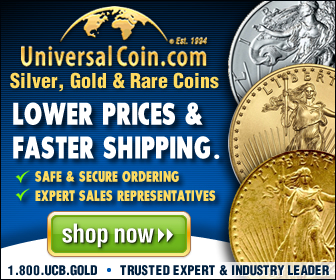