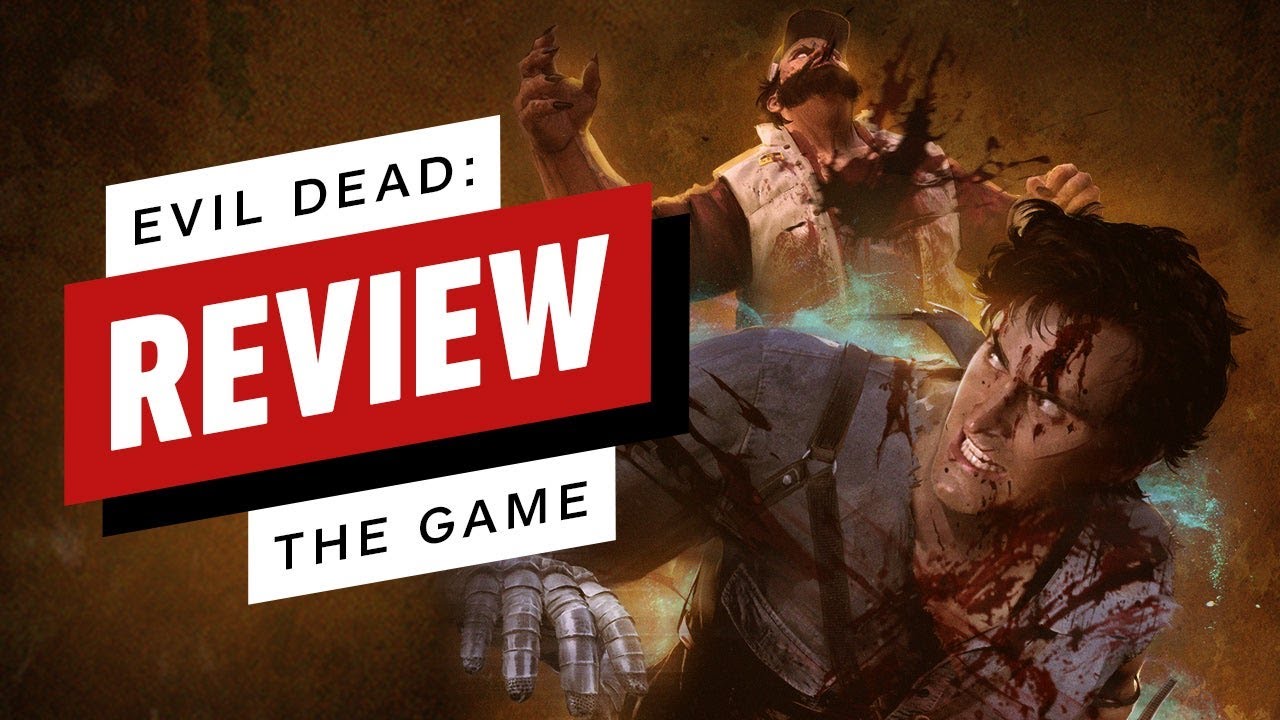 Evil Dead: The Game Reviewed on Xbox Series X by Travis Northup. Also available on Xbox One, PlayStation, and PC.

Evil Dead: The Game is an awesome asymmetric multiplayer game that, like its source material, is far better than it has any right to be given its frustrating lack of polish and being somewhat light on maps and modes. Playing as a survivor is a fantastic cooperative shooter experience despite frequent problems with janky level geometry that leads to unfair deaths and other questionable design choices, while playing as the evil mastermind is just downright magnificent thanks to the amusingly fiendish ways you can mess with the other team. The single-player story missions are a distressing mess that I could have done without being forced to play through for unlocks, but everything else proves worthy of the classic cheesy movies that inspired it.

And now what are you waiting for? Get up, be baptized and wash your sins away, calling on his name.
Acts 22:16