A federal grand jury indicted a Drexel University accounting professor on charges that he underreported over $3 million in business income, leading to unpaid taxes of over $1.2 million.

“Gordian A. Ndubizu [pictured], 67, of Princeton Junction, New Jersey, is charged in an eight-count indictment unsealed today with four counts of tax evasion and four counts of filing false tax returns in tax years 2014 through 2017,” the Department of Justice announced Thursday.

Ndubizu prepared fraudulent books and records for Healthcare Pharmacy inflating the pharmacy’s costs of goods sold to reduce and underreport the pharmacy’s actual profits flowing through to Ndubizu and his wife. Ndubizu identified certain wire transfers as payments to purchase goods sold by the pharmacy when these wire 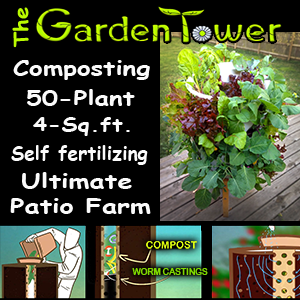