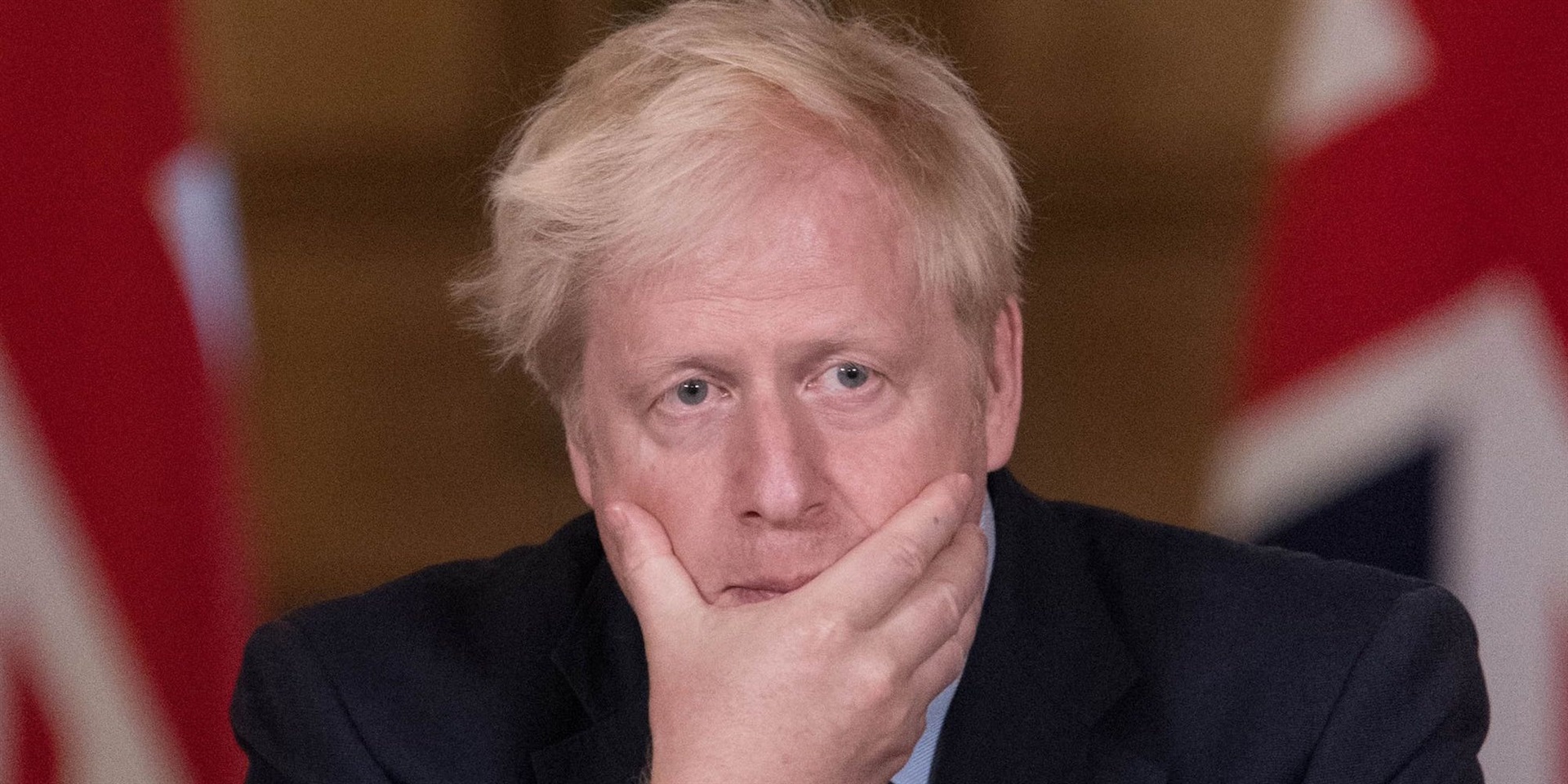 The British government said on Sunday it still wanted to reach a post-Brexit trade deal with the European Union, despite deadlocked talks.

The UK had imposed a deadline of last week’s EU summit for a deal and Prime Minister Boris Johnson said he was now ready to walk away and prepare for a no-deal exit, after five decades of EU membership.

However, senior minister Michael Gove said on Sunday he was still hopeful there would be an agreement, telling TV interviews the door remained “ajar” if the EU would change its position.

The two sides disagree on the rules for fair competition, how these rules will be policed and how much access EU fishing fleets will get to UK waters.

Britain wants to reassert sovereignty over its waters and have no EU legal oversight over the deal – insisting it wants a simple trade deal of the kind the EU signed with Canada.

But the EU says Britain’s situation is completely different to that of Canada.

“I want a deal, I’m keen to conclude one but it takes both sides to compromise in order for there to be one. The EU is not doing so at the moment,” Gove told Sky News, adding that the EU did not seem serious in their desire to reach a deal.

Chief European negotiator Michel Barnier and his British counterpart David Frost are due to discuss the structure of talks on Monday, according to the European Commission.

“The ball is in his court,” Gove said of Barnier.

Failure to strike a deal would see Britain and Europe revert to World Trade Organization terms, with higher tariffs and quotas, potentially devastating for economies already weakened by the pandemic.

'Nothing more North Carolina than Cookout': Biden orders milkshakes at Cook Out, inspiring an explosion of support from fans of the regional chain with a cult following

US wants to resume nuclear tests

Police Should Not Be Above The Law

The place in NAmerica with no cases…

No More RUNNY Sauce! I WISH I knew THIS when I started.

People are getting mystery seed packets from China in the mail. Officials say don’t plant them