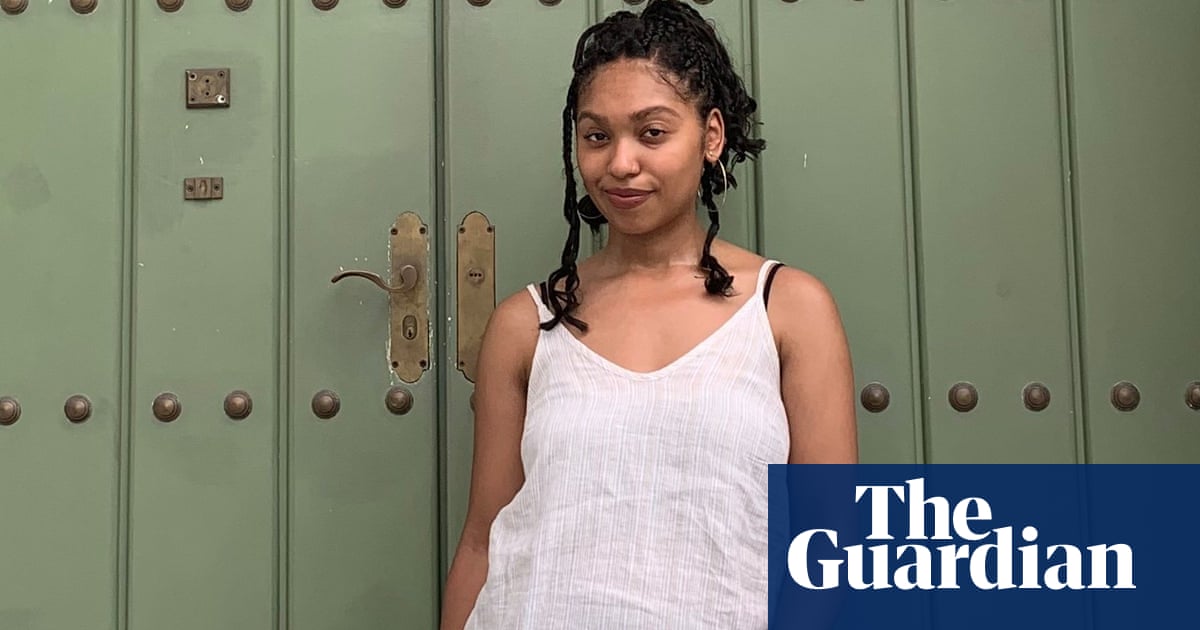 Amber Rose Isaac tweeted on 17 April about how she would write an exposé on “dealing with incompetent doctors” in the Bronx while pregnant with her first child.

Less than four days later, she was pronounced dead after a caesarean section went wrong. She died alone as New York City battled with coronavirus.

“All of this was 100% preventable. All of it,” said Bruce McIntyre III, Isaac’s partner. “I feel like she would have got more attentive care if she was a white mother, to be completely honest with you.”

In an interview with the Guardian, he described a pregnancy riddled with neglect by rude and unprofessional staff at at the Montefiore Medical Center, who he said ignored Isaac – a 26-year-old black, Puerto Rican New Yorker – even as she reached out to them during her final weeks.

“We know she did all that she was supposed to do, right?” said Dr Joia Crear-Perry, founder and president of the National Birth Equity Collaborative. “And she’s not the only one. That’s the story of the black maternal mortality issue across the United States.”

The City, an independent, nonprofit newsroom, first reported Isaac’s death. Spokespeople from Montefiore did not return the Guardian’s request for comment.

“Unfortunately, what I see when I look at Amber Rose’s case is a beautiful young woman who fell through our big, gaping hole of a healthcare system,” Crear-Perry said.

Maternal care has continually failed all women in recent years, with maternal mortality rates devastatingly high compared to similarly well-off countries. But the crisis has disproportionately burdened black mothers, who are exponentially more likely to die from conditions related to or aggravated by pregnancy than their white and Hispanic counterparts nationwide. And, as Covid-19 overburdens already under-resourced hospitals and complicates how women give birth, experts fear pre-existing problems may only get worse.

Isaac died inside the same hospital where her mother has worked for 25 years, after switching Montefiore facilities because she felt so mistreated at her original branch, under the care of an OB-GYN she had known since she was a teenager.

Isaac developed HELLP syndrome, a pregnancy-related condition that only proves fatal for “a small number of women” – if they go without treatment, according to March of Dimes, a nonprofit focused on mothers and babies.

“It’s definitely not something that people in the United States generally die from,” Crear-Perry said. “If you are a person who has been receiving prenatal care and people are aware that you have something going on, it’s not a surprise, you’re able to manage it with treatment.”

Around 60% of pregnancy-related deaths are preventable, according to the Centers for Disease Control and Prevention.

As early as February, Isaac knew her platelet levels – which help blood clot – had started to drop. But because of the pandemic, her routine doctor’s visits turned into conference calls over Zoom, where she answered a few screening questions and checked her blood pressure.

Isaac got updated bloodwork because she decided she wanted to hire a doula or midwife for an at-home delivery during the pandemic, partially because she felt so neglected by the system, McIntyre said. But she was labeled too high-risk and needed a surgeon after she discovered her platelet counts were still falling.

Isaac tried to raise the alarm and figure out what was happening, but her medical team at first ignored her calls. When she finally had blood work done and was later admitted to the hospital, she entered scared and alone – neither her mother nor McIntyre was initially allowed to join her.

She died on 21 April, after being induced more than a month early, then rushed into an emergency C-section. The surgeon she had been assigned wasn’t present.

Aina said there has been an uptick in C-sections across the board during the pandemic, after years of advocacy campaigns against the invasive surgery’s rising rates.

Now, Isaac’s newborn Elias will live in an apartment that was meticulously planned and built for him by a mother who will never get to be a part of it.

“It’s very hard being in this home and imagining her here with us,” McIntyre said. “She never got to even meet him. She never got to see him. And she was just so thrilled about having him.”

Dr. Fauci Lays out Month the US Will ‘Hopefully’ Have Enough Coronavirus Tests for Anyone Who ‘Needs’ It

'With restrictions easing, how do we tell someone we don’t want them in our bubble?'

Factbox: Latest on the Worldwide Spread of the New Coronavirus

Silence is golden for whales as lockdown reduces ocean noise

Trump Camp Expects Rallies Will Return Ahead of the Election

Tech firms criticised for 'lack of answers' on Covid-19 disinformation