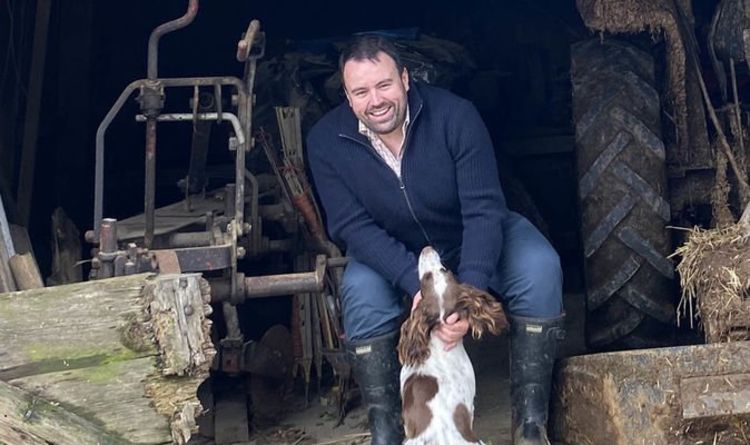 In a major victory for dog lovers, the Government will require vets to check the details on a pet’s microchip. It wants to bring an end to the scandal of healthy pets being put down. The commitment comes after more than 121,000 people signed a petition in support of the “Tuk’s Law” campaign. Tuk, a rescue dog from Romania, was rehomed in the UK as a puppy and later sold online. When he was just 16 months old he was put down.

If his microchip had been scanned the vet would have learned that the person asking for him to be to sleep was not his registered keeper. The vet would have also found the details of the rescue service that would have collected him and saved his life.

A Downing St source said: “The rising reports of perfectly healthy dogs, particularly from rescue, being put down is alarming. We are a nation of dog lovers and this goes against every grain of that.

“When something so simple as checking a microchip can prevent this it is clear we need to take action. Since we introduced compulsory microchipping for dogs in 2016 we have seen a clear drop in the number of stray dogs on our streets and an increase in the number of lost or stolen pets reunited with their owners.

“Now we need to put this technology to use again to stop pets being killed completely unnecessarily.”

In a further move to protect animals from cruelty, MPs will next week debate a Bill that would increase the maximum prison sentence for a host of offences from six months to five years.

West Dorset Conservative MP Chris Loder was inspired to introduce the Private Member’s Bill after welcoming Poppy, an abandoned and injured springer spaniel he found on the roadside, into the heart of his family.

Mr Loder is confident the Government will support the proposals and hopeful that the law will be changed next year.

At present, he said, Britain has among the most lowest penalties for animal cruelty in the world. When the changes come into force people will face up to half a decade behind bars and an unlimited fine for crimes including “causing unnecessary suffering”, “administering a poison to an animal” and “involvement in an animal fight”.

He said: “It is absolutely shocking to think that animals can be kept in such poor conditions or abused or attacked…

“All being well, I’d like to think we’ll have Royal Assent for this Bill probably in the spring.”

The RSPCA strongly supports the increase in sentences.

Chief executive Chris Sherwood said: “It’s time that the maximum sentence of six months in prison is increased to five years to act as more of a deterrent and to bring us in line with other countries.

“It’s a sad reality that, in England or Wales, you could face a longer prison sentence for fly tipping than for beating a dog to death or dumping a dying pony in a field.

“We need to protect our animals better and we believe this Bill is a crucial part of this.”

The Government also plans to legislate against trophy hunting and keeping primates as pets.

Dawn Ashley, a leading campaigner in the battle for Tuk’s Law, said: “For us it [shows] that the Government acknowledge and agree that the commitment rescues and breeders provide by way of rescue back up registration on the microchip to ensure the safety of the animals they care about is honoured, as it should be, by scanning prior to euthanasia and that Tuks Law, in memory of Tuk, will protect and save healthy and treatable animals from unnecessary euthanasia which is what we have wanted from the start.”

Owner of $13.3 million Wellington home 'looking forward to playing guitar under a tree'

Global Economic Trends and the Future of Warfare

Kamala Harris praises the rioting and looting, calls it “marching” and states she has “great optimism”

Alasdair Macleod – This Is The Real Reason Why Silver Is Up Over 6% Today, Plus Gold Sees Massive Breakout

California: A convicted murderer was released to help reduce COVID-19 spread in prison. The victim’s family is outraged

‘We can’t tolerate this sort of lawlessness’: Sen Cornyn