As the world still struggles to overcome the coronavirus pandemic, a new virus from China has arrived.

This new virus has started attacking China fatally and experts alert the world to be cautious. 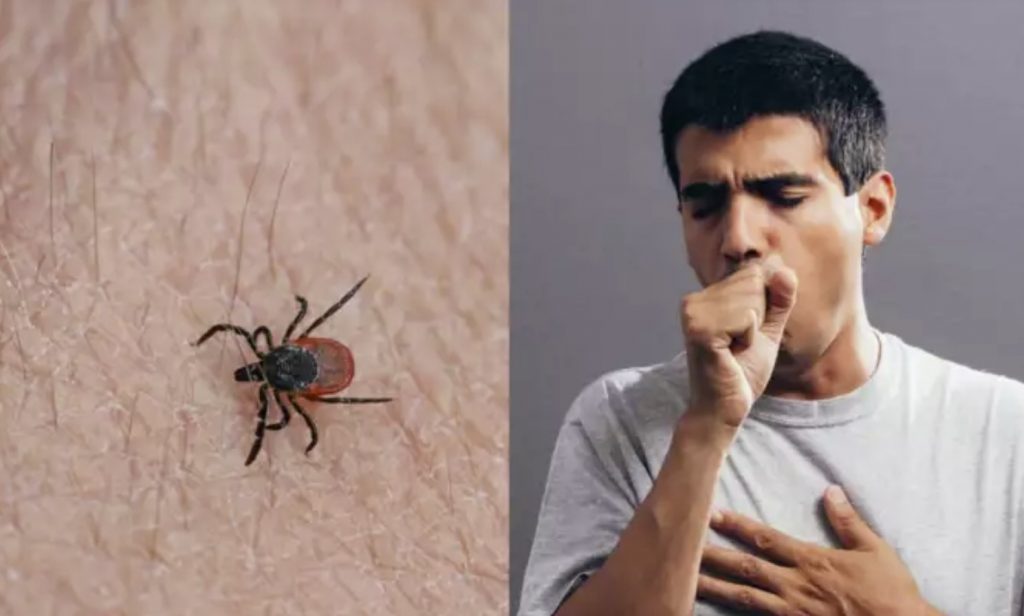 New tick-borne virus in China scares the world. Pict: Times of India
A new infectious disease caused by a tick-borne virus has killed over seven people and infected 60 others in China, official media here reported on Wednesday, warning about the possibility of its human-to-human transmission.

More than 37 people in East China’s Jiangsu Province contracted with the SFTS Virus in the first half of the year. Later, 23 people were found to have been infected in East China’s Anhui province, state-run Global Times quoted media reports.

A woman from Nanjing, capital of Jiangsu, who suffered from the virus showed onset of symptoms such as fever, coughing. Doctors found a decline of leukocyte, blood platelet inside of her body. After a month of treatment, she was discharged from the hospital.

At least seven people have died in Anhui and East China’s Zhejiang province due to the virus, the report said. SFTS Virus is not a new virus. China has isolated pathogen of the virus in 2011, and it belongs to the Bunyavirus category.

Virologists believe that the infection may have been passed on to humans by ticks and that the virus can be transmitted between humans, it said.

Sheng Jifang, a doctor from the first affiliated hospital under Zhejiang University, said that the possibility of human-to-human transmission could not be excluded; patients can pass the virus to others via blood or mucous.

Doctors warned that tick bite is the major transmission route, as long as people remain cautious, there’s no need to over panic over such virus contagion, it said.

Meanwhile, China has sealed off a village in Baotou city in Inner Mongolia after a resident died of the deadly Bubonic plague — the second case reported from the country since July. “The death was reported to health authorities in Baotou city on Sunday and the victim was confirmed to be a Bubonic plague patient on Thursday,” a CNN report stated.

The first cases of Corona were noticed in the wuhan city of China in December 2019 and within a few weeks it spread across the world creating a global catastrophe.

The outbreak of this new virus in China is a new threat for the world. It will hopefully not cause another pandemic…

Last month, a new type of swine flu virus has also been identified and it would be capable of wiping out the world according to scientists.

Shenzhen, a miracle that began in 1980

‘I don’t believe it’: US military split over whether Trump called fallen soldiers ‘suckers’

Tao Yong: Nothing can stop me from medical pursuits

Leftists Demand that SuperHeroes Must Be Cancelled As Long if their White and Male!

After Reviewing The Transcripts, George Papadopoulos Says He’s Now Positive He Knows Who The FBI Informant In His Case Was

Study: Wearing a neck gaiter may be worse than wearing no mask at all

COVID CRISIS: What Happens When U.S. Fed Creates $6 Trillion on Its Balance Sheet?

What functions will BeiDou have – both in and outside China?