Originally published on FOX news on 2020 05 11 by Joseph Wulfsohn https://www.foxnews.com/entertainment/metoo-kavanaugh-celebrities-biden-silent-study 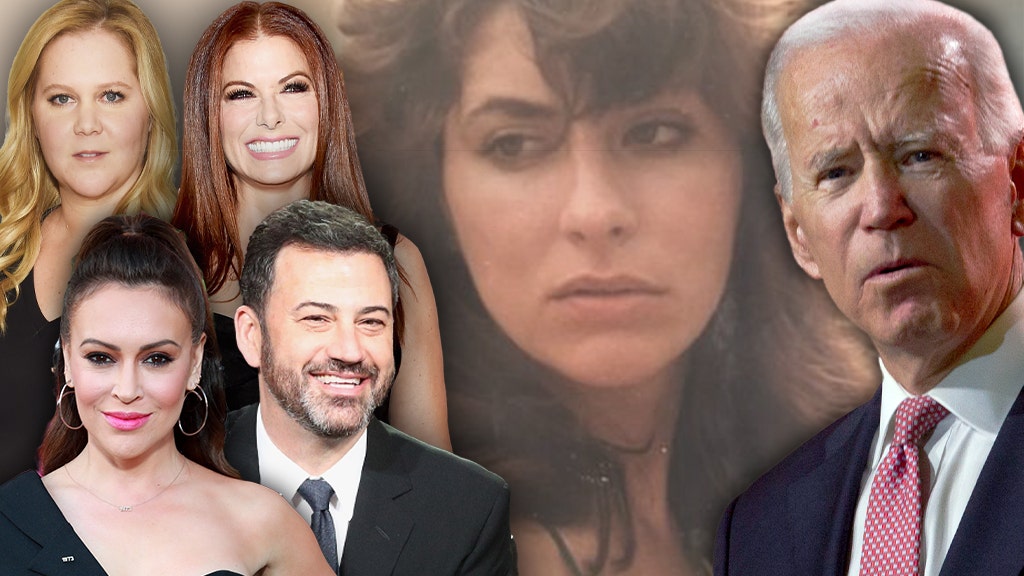 Many A-list Hollywood stars were big supporters of the #MeToo movement, speaking out against the confirmation of Supreme Court Justice Brett Kavanaugh in 2018 after he faced accusations of sexual assault — but a new study has found that nearly 100 celebrities who made their voices heard on Kavanaugh have been silent on Tara Reade‘s sexual-assault allegation against former Vice President Joe Biden – or they’ve come to his defense.

Names included in NewsBusters’ report included Lady Gaga, Ellen DeGeneres and several Hollywood actresses associated with the Time’s Up organization such as Jessica Chastain, Brie Larson, Natalie Portman and Julianne Moore, noting how none of them “have offered a word of support” to Reade.

Alyssa Milano, a #MeToo activist who drew plenty of attention during Kavanaugh’s confirmation as she attended the high-profile hearings on Capitol Hill, has been the most vocal about calling for “due process” for the former vice president, whom she had endorsed.

Despite major backlash on social media, including from her former “Charmed” co-star Rose McGowan, Milano penned an op-ed trying to explain why she was still supporting Biden, describing herself as “living in the gray as a woman” and noting nuances in her shifted position.

NewsBusters pointed out tweets made by Bette Midler and Debra Messing, who were outspoken supporters of Kavanaugh accuser Christine Blasey Ford but have since given the cold shoulder to Biden’s former Senate staffer.

The study took aim at late-night comedians including Jimmy Kimmel, who has yet to address Reade’s claims about Biden but joked that in exchange for Kavanaugh’s confirmation to the Supreme Court, “we get to cut that pesky pe— of his off in front of everyone.”

It also highlighted the anti-Kavanaugh protest attended by comedian Amy Schumer and supermodel Emily Ratajkowski during the hearings. Both celebrities were arrested at the event.

Prisoner of War Camps in America

Trump Authorizes Federal Arrests for Vandalizing Statues; Says Up to 10 years In Prison

Salute! The last shift of a 60-year old Chongqing Policeman

People are experiencing ‘skin hunger’ after months without touching anyone

Pride is standing with our Indigenous, our black & brown sisters, brothers & those inbetween. Non of us are free until w…

A Tennessee police chief had a message for fellow law enforcement: turn in your badge if ‘you don’t have an issue’ with George Floyd’s death