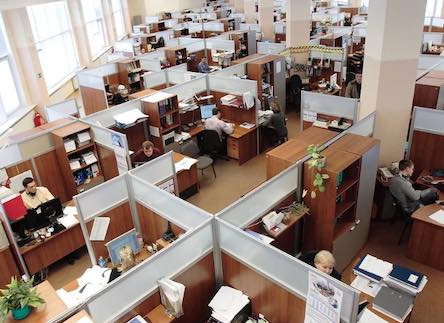 Coronavirus Will Wipe Out These Three Industries For Good

Scientists one step closer to test for Alzheimer’s disease