Senate Majority Leader Mitch McConnell (R-KY) on Wednesday told Republican colleagues that he is undecided on whether to vote to convict President Donald Trump in the Senate’s impeachment trial in the wake of last week’s riots at the U.S. Capitol.

“While the press has been full of speculation, I have not made a final decision on how I will vote and I intend to listen to the legal arguments when they are presented to the Senate,” McConnell wrote in a letter obtained by The Hill.

The House of Representatives voted Wednesday to impeach President Donald Trump on charges he incited an “insurrection” at the U.S. Capitol a week ago.

The chamber voted 232-197 in favor of impeachment, making Trump the first U.S. president in history to be impeached twice.

Despite the House vote, McConnell declined to convene an emergency session beginning Friday to open an impeachment trial in the upper chamber.

“Given the rules, procedures, and Senate precedents that govern presidential impeachment trials, there is simply no chance that a fair or serious trial could conclude before President-elect Biden is sworn in next week,” the Republican lawmaker said in a statement.

The UPI contributed to this report. 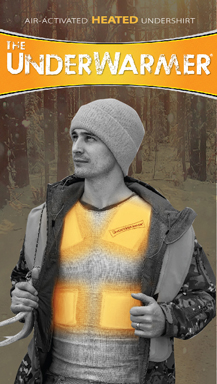 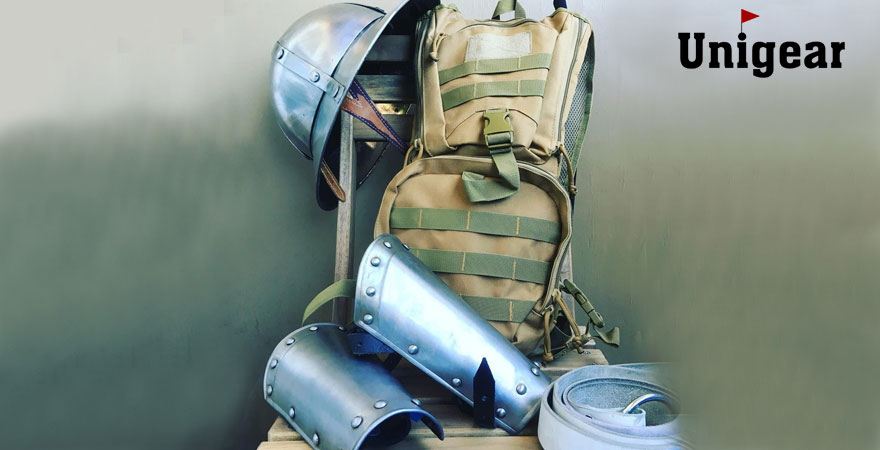