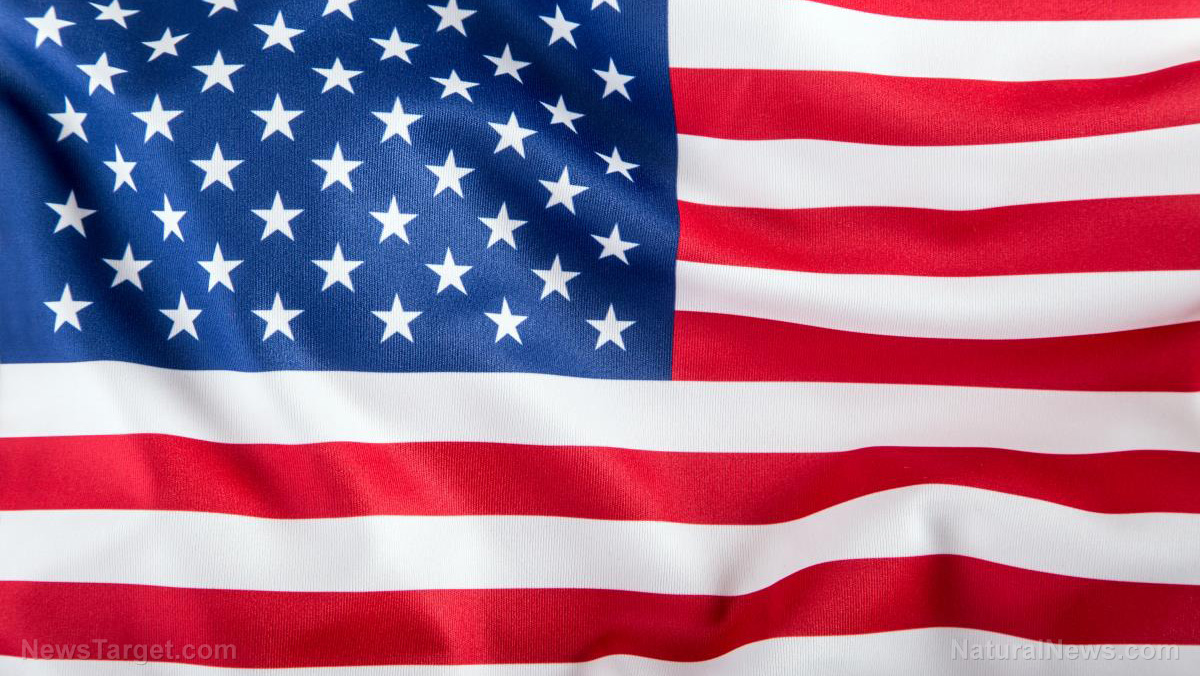 (Natural News) As freedoms continue to be chiseled away, as economic opportunity remains shuttered in so many ways, Americans are no longer so easily entertained. As restrictions to human interaction linger, as left-wing mobs hollow out the cities and destroy people’s lives, the professional sports and entertainment industries have lost their appeal.

Millions of Americans are turning off the NFL, the NBA, Netflix and Hollywood, as these organizations ram radical, left-wing propaganda down American’s throats. The entertainment industry is now promoting transgenderism of children and the sexualization of innocent kids. Sports organizations are trying to put black supremacy racism on a silver platter, forcing racial guilt onto their viewership.

The NFL made its 2020 season debut by christening the Black Lives Matter movement, which has wrought violence toward law enforcement, business owners and other innocent people all year long. The BLM movement tears up property and destroys infrastructure wherever they go, but NFL commercials put the movement on a pedestal.

The first prime time NFL game was filled with racial shaming, as if the fans of the sport are supposed to kneel for BLM. The Kansas City field was painted with messages for the fans, like, “It takes all of us” and “End racism.” The players wore messages on their helmets such as “Black Lives Matter.”

Even though the first NFL game only allowed 22 percent capacity in the stadium, the Kansas City crowd roared with loud, audible boos when the two NFL teams locked arms in a moment of solidarity for BLM. Americans are seeing through the left’s black supremacy racism and the constant white guilt trip.

The visiting team, the Houston Texans, had decided to remain in the locker room for the National Anthem, but all the players were quick to display their façade of equality when they locked arms for BLM.

If the NFL allows fans to have their freedoms to once again fill the stands, it could spell disaster for the politically corrupt, virtue-signaling NFL. The boos toward the BLM will only get louder as Americans call out the BS in real time.

Americans are more concerned with the exploitation of children and want to see the child sex trafficking ring taken down at the highest levels of business and politics. This is why Americans are cheering for law enforcement instead of getting caught up in the take down of law and order, which the left continues to parade using the black lives matter banner as their justification.

A Congressional investigation was quickly launched by Senate Republicans after the Netflix show “Cuties” premiered. The film sexualized underage girls. The movie is about a group of eleven-year-old girls who form a twerking dance group; the movie features a scene showing girls dancing sexually in front of an adult audience.

Netflix had recently been exposed as a politically motivated propaganda machine that awarded Barack and Michelle Obama a $50 million contract to produce agenda-driven movies and documentary films, with Obama’s former National Security Advisor Susan Rice sitting on the board of Netflix, approving the new age trash. Now Netflix is in the middle of its biggest controversy yet, caught committing felony crimes of promoting child pornography, as the crooked and morally sick political Left takes their perverted, destructive, shame-ridden, Marxist, race-baiting, agendas too far.

Christian Church Decides to Meet at Walmart Since Government Wouldn’t Allow Them to Meet at Church — Watch What Happened!

The Left’s War on School Children Is Heating Up

If Schools Don’t Open, the Funding Should ‘Go to the Parents,’ Trump Says

The US-China war is well underway – What kind of escalation is likely?

Amazon posts biggest profit ever at height of pandemic in U.S.

“Belarus will never be the same”