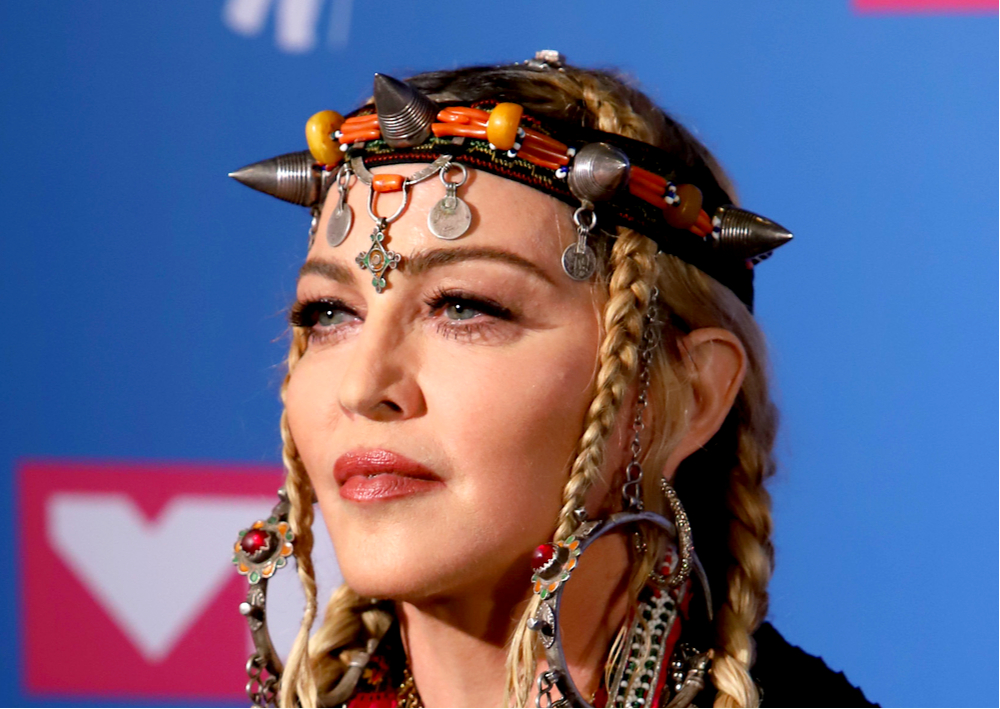 In a video posted to her fans on Instagram, pop star Madonna has just revealed that she tested positive for COVID-19 antibodies.

The 61-year-old singer reportedly revealed this in her “quarantine diaries” series on the social media site, which involves her sitting in a dark room as she narrates out loud what she is writing on a typewriter.

“Here’s the good news. Tomorrow’s another day and I’m going to wake up and I’m going to feel differently,” Madonna added. “Start over again.” She then added the hashtags “#stayhome #staysane” to her post.

This comes a month after Madonna revealed that three people close to her had died of coronavirus, according to Fox News. These people included her cousin, her security guard’s brother, and music executive Orlando Puerto.

“We can’t always have a good day… I didn’t sleep last night, not one minute and today I have been dysfunctional,” she said.

Madonna has been sheltering in place in London, posting bizarre videos filmed in her bathroom throughout quarantine. Last month, she posted a truly strange video in which she claimed COVID-19 might actually be a good thing.

“Like I used to say at the end of human nature every night, if the ship goes down, we’re all going down together,” she continued. Madonna might be singing a different tune now after testing positive for the coronavirus.

This piece was written by PopZette Staff on May 1, 2020. It originally appeared in LifeZette and is used by permission.

askST: Can coronavirus be spread by sweat, or via activities such as singing?

'We Have Flattened That Curve': Some States Move Forward With Reopening Their Economies

Give Me Safety AND Death

Can Cuomo Take the Pressure?

Dr. Dan Erickson’s OTHER interview that hasn’t been censored… yet