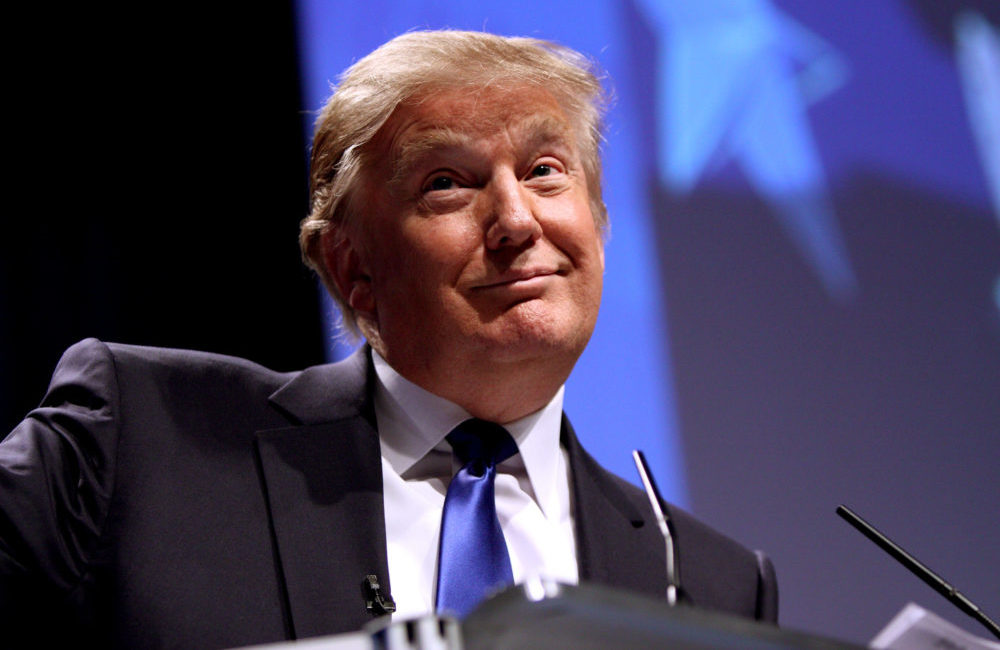 In early March, President Donald Trump was lambasted for saying on Sean Hannity’s Fox News show that he had a hunch the coronavirus fatality rate, which the World Health Organization pegged then at 3 to 4 percent, was in fact much lower, under 1 percent. Many commentators, myself included pointed out that the beginning of a pandemic medical crisis was not the time to be floating hunches. But, as we always knew was possible, it looks now like the president might well have been right.

New data from random antibody tests conducted in New York State suggest that as many as 2.7 million people statewide have had the coronavirus. That along with the just over 15,000 deaths that have occurred leads to a fatality rate for the virus of .5 percent according to Gov. Andrew Cuomo.

Here is what Trump said on March 4:

“Well, I think the 3.4 percent is really a false number. Now, and this is just my hunch, and — but based on a lot of conversations with a lot of people that do this. Because a lot people will have this and it’s very mild. They’ll get better very rapidly. They don’t even see a doctor. They don’t even call a doctor.”

He went on to say:

“I think that that number (the WHO number) is very high. I think the number, personally, I would say the number is way under 1 percent.”

There’s really no excuse for the president to be spreading this kind of misinformation to downplay a deadly disease.

Trump has a “hunch” that coronavirus isn’t as bad as every expert says it is. pic.twitter.com/KID3XLYerf

Trump blames Obama for coronavirus response, then says he has a “hunch” death rate is “false number” https://t.co/FukAOCkwIe via @slate

While this data is preliminary, it is backed up by another study in Los Angeles that found 40 times more people had carried the virus then were previously known. This dropped the fatality rate in LA from 4.5 percent to .1-.3 percent.

It is difficult to stress how important these findings are. The 5-week lockdown that has destroyed the American economy was put in place by contemplating what looks to be rather absurd numbers by the WHO.

While the United States has nearly lost a terrible 50,000 lives to the virus, this radical shift in our understanding of just how deadly it really is should make us question not only the logic of the lockdown in the first place, but more importantly how much longer we are going to stay on this destructive course.

The fact of the matter is that back in early March, what Trump was saying made sense. We had conducted very few tests of asymptomatic people and consequently we were flying blind as to just what percentage of covid-19 cases were becoming critical or leading to death. If Trump’s informed “hunch” continues to be confirmed, it will require vast changes in how we are battling the virus.

For one thing, the idea of contact tracing, which Cuomo said yesterday would be led up by Mike Bloomberg in New York, comes under serious doubt with these new findings. For example, in New York City the sample suggests that about 20 percent or some 1.6 million people have already had the virus. At that rate of spread, tracing becomes a very dubious proposition.

It would be nice if Trump’s perspicacity on this issue led to the media giving him a little more respect on the Chinese Virus response, but that’s unlikely. Either way, the results are fantastic news. At a .5 percent fatality rate or lower, the coronavirus is not the killer we feared it was, and that should make everyone happy.

What’s The Story On Fed Gold?

As Covid-19 Spreads, So Do Conspiracy Theories About Its Origin

COVID-19: The Beginning of the End for Oil?