Rep. Lauren Boebert (R-CO) took to the House floor Wednesday, where she called out Democrats for their efforts to support political violence.

Boebert’s remarks came as the House debated left-wing impeachment efforts against President Donald Trump during his final days in office.

“Madam Speaker, I rise today to oppose this impeachment and to denounce the recent violence on the Capitol just as I opposed the previous impeachment and the violence we’ve all witnessed all summer long across our great country,” Boebert said.

“Make no mistake here. The hypocrisy of the left is on full display,” Boebert continued, highlighting previous comments from Democrats which could be seen as calls for violence.

“What about the gentlewoman from New York who defended the looting by saying the looters just wanted loafs of bread,” Boebert asked rhetorically. “The last I checked, Best Buy, Tesla, and the stores alike do not produce baked goods.”

“Where’s the accountability for the left after encouraging and normalizing violence? Rather than helping American people in this time, we start impeachments that further divide our country,” Boebert said. “I call bull-crap.”

Graham to Biden: ‘Stand Down’ on Trump Impeachment 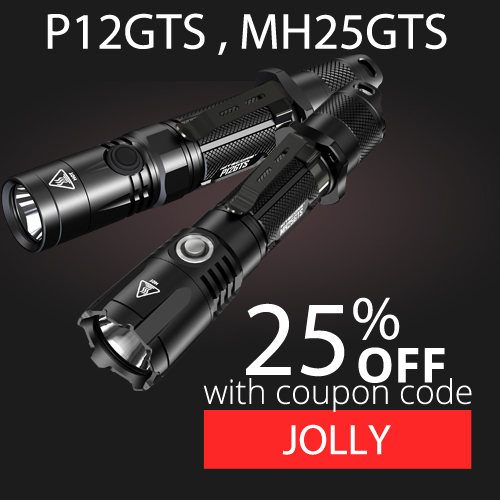